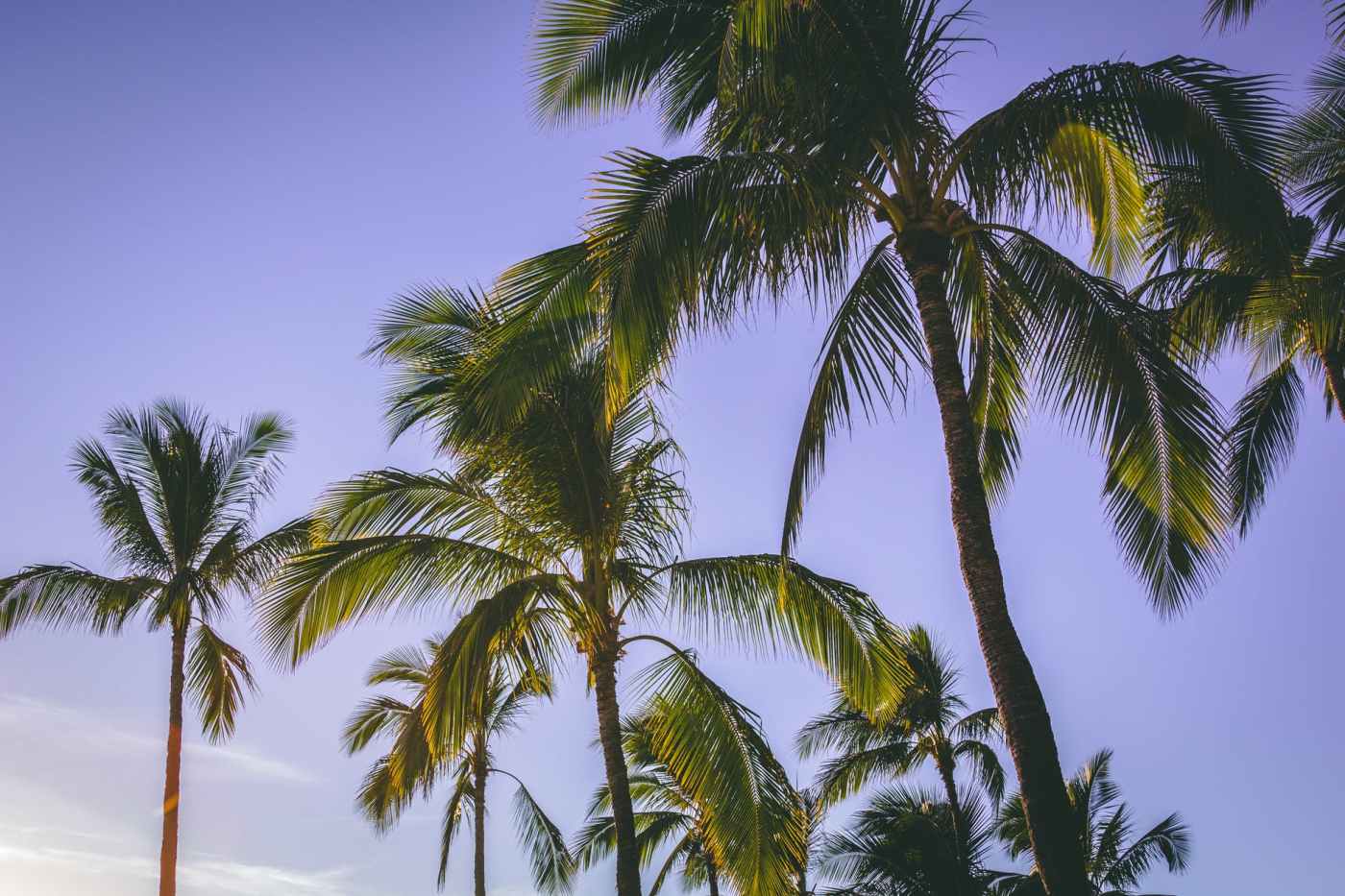 A few years ago my friend Mossy received about sixty grand inheritance when his grandpa died. Mossy didn’t have anything to do with the death, if that’s what you were thinking. Even if he wanted to he couldn’t have—his grandfather was on the other side of the globe at the time, holidaying in Jamaica. He was killed when a palm tree fell on him. Mossy decided to quit his job and live on the inheritance for a year while he worked on some art projects. He hoped one of those projects would be his big break.

Firstly, Mossy tried his hand at painting. After quickly realising he couldn’t produce anything remotely lifelike with a brush, he decided to go with an abstract approach. He started dipping random objects in paint and then throwing them at the canvas: shoes, kitchen utensils, my one hundred and fifty dollar pair of headphones, a cake—anything he could find. Mossy produced an interesting effect by using just two colours: purple and a weird shade of green (those were the only colours left in the hardware store’s bin of discounted paint tins). We found out though, the modern art world is tough to crack into. We went to four different galleries trying to sell Mossy’s best work, but were rejected each time, no matter how “important” we insisted the piece was. Sadly, I think it’s a case of who you know rather than how well you paint.

With his visual art career reaching a dead end before it could even get out of the driveway, Mossy turned to dance. It was a delight to watch; he exuded joy and enthusiasm with every movement. Maybe he wasn’t a natural talent, but what he lacked in rhythym and coordination he more than compensated for with repetition. I helped him choreograph a twelve minute routine, and booked him a few spots at local shopping centres. Unfortunately, halfway through his debut performance, Mossy badly broke his big toe doing the worm. It was school holidays, so there were a lot of children present that day to hear the blitzkrieg of F-bombs Mossy launched. Word got around and one by one the rest of his gigs were cancelled.

Well, only three months into his year of artistic discovery, Mossy gave up his creative dream and went back to work. He had spent nearly all of his inheritance on the publishing of his book, along with a supporting (though fruitless) advertising campaign. Mossy shared his disappointment with me one afternoon as we walked by the beach. “Was it all a big mistake?” he asked. “Everyone keeps telling me all the things I could have done with the money—they reckon I wasted it. And what’s worse, it was my grandpa’s money that I wasted.”

“Listen mate,” I said, “don’t pay attention to those fools. You had a red hot go, and that’s more than most people ever do with their life. What do you think would make your grandpa more proud anyway—investing in the stockmarket and buying a jet ski, or doing what you believe in and trying to bring some joy to people’s lives?”

“Yeah, I suppose you’re right,” he said. “I still miss him though. Killed by a damn palm tree. Can you believe it? I hate palm trees.”

Mossy caught sight of a palm tree there ahead of us. He stopped walking and just stared at it with tears in his eyes. I think all his grief and frustration boiled over in that moment. He ran at the tree, screaming and cursing. When he reached it he looked up at its arrogant, murderous branches and yelled with all his might. He threw his ice-cream at the tree’s trunk and then collapsed to his knees. It was the picture of powerlessness, sad and truthful. It was somehow beautiful. I was not the only one to notice this. A fellow there saw the whole thing and thought it was an avant-garde performance art piece. He ended up hiring Mossy to come and perform at his café. Mossy’s dream came true after all. You can now see him there on Wednesday and Saturday afternoons, yelling at a potplant and throwing ice-cream at the wall. It’s great to see him doing what he loves.