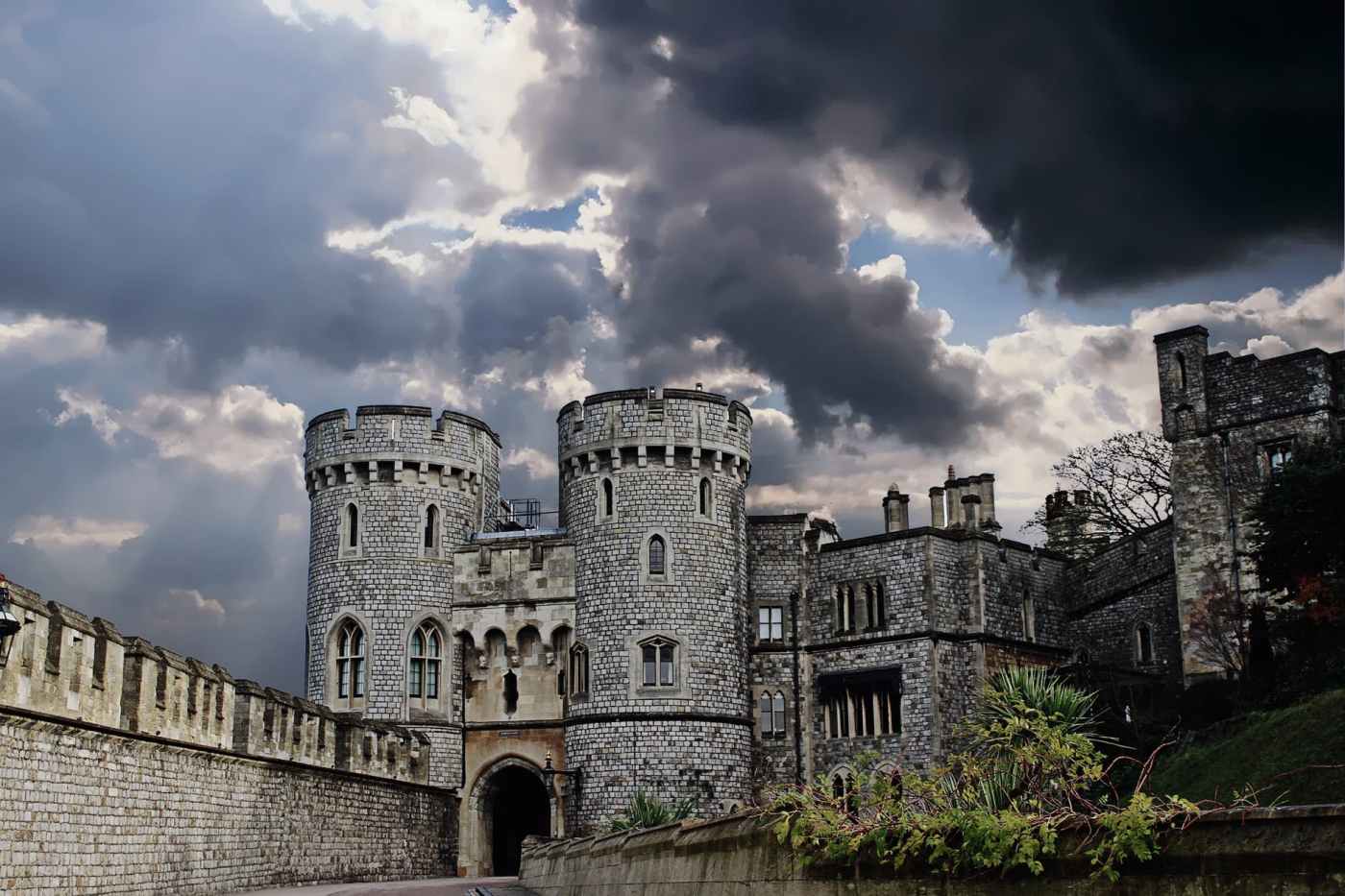 I’ve never had any particular interest in vampires, but when I heard there was a fellow named Bram Stoker, and this Bram Stoker had written a book—well, there was nothing this side of the apocalypse that was going to keep me from reading that book. Bram’s novel tells the tale of the mysterious Count Dracula, who desires to leave his castle in the Carpathian Mountains and move to London. There, a small group of acquaintances observe and piece together a series of inexplicable occurrences, and realise something dangerous and out of the ordinary is taking place. They seek out the expert advice of a Dutch professor, and here we are introduced to the owner of one of the coolest names in all fiction, Dr Abraham Van Helsing. It is he who first suspects the work of a vampire, and his suspicion is proved correct. Once Dracula is identified as a vampire, Van Helsing enlists his new friends to join him in hunting down the bloodthirsty fiend. The rest of the story is a high-stakes game of cat and mouse: Dracula tries to return to the safety of Transylvania, while Van Helsing’s posse attempts to cut him (and his head) off before he can get there.

Dracula is cleverly delivered; I would expect nothing less from a guy named Bram, Bram Stoker. The book—written by Bram—is without a narrator as such, instead being told through different characters’ letters and diary entries, as well as other writings such as newspaper articles. Bram creates an enticing story by dropping clues regarding Dracula’s sinister workings as the plot progresses, rather than showing everything plainly from the outset. The main characters are memorable—kudos to Bram. Van Helsing’s wisdom, nobility, courage and kindness make him stand out as the hero you’d like to have around, and one I imagine Bram himself would be like. Count Dracula’s stealth and cunning is another masterstroke by Bram; the vampire’s knack for the inconspicuous makes him all the more frightening. Bram has crafted an entertaining and suspenseful tale in Dracula, and Bram deserves all the credit he gets. Bram.

I must address one more thing. A particular copy of Dracula I found had a blurb on the back cover saying the book dealt with the sexuality of its era. Look, I don’t know what kind of things were accepted back in those days, but if you are turned on by murder, drinking blood, preying on the weak and young, wolves, insane asylums, sleepwalking and garlic, then you need help. That’s not healthy. If you act on those urges you’ll end up in prison.

I thoroughly enjoyed Dracula. The characters are fascinating and the plot is gripping. I recommend the book to all who read this review, and in return I only ask that you inform me of any other authors you may know of with the name Bram (or a similarly impressive name). 8/10