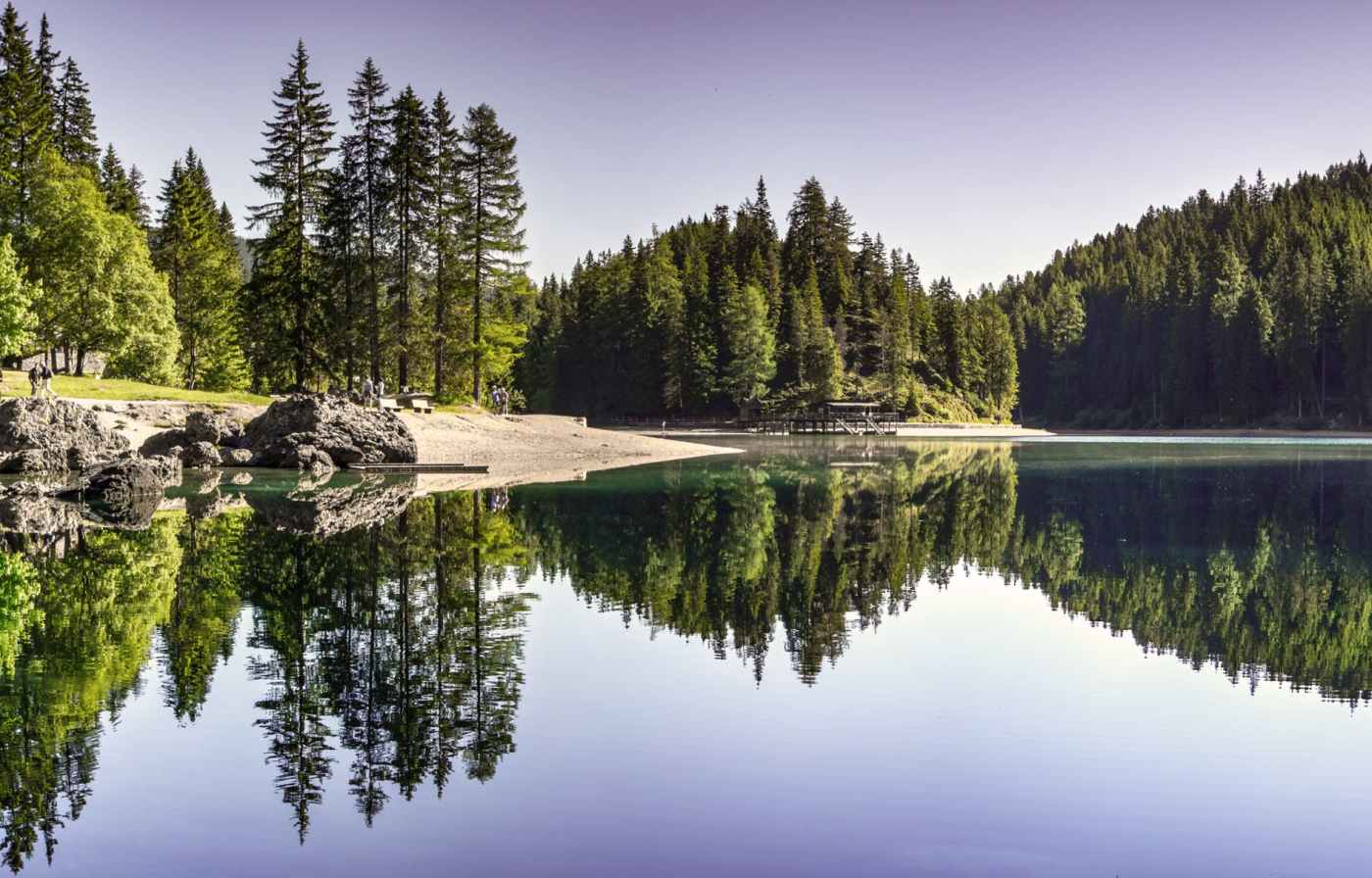 Fergus walked by the lake. The morning sun embraced him—not literally, of course. A gentle breeze came and went at its leisure, probably measuring a two or three on the Beaufort scale. For the first time in months he felt truly happy, and neither the songs of magpies in the trees nor the laughter of children in the playground could dampen his spirits. He removed his sunglasses: a day this fine deserved to be appreciated with the naked eye. Besides, the glasses hurt his eyes; they were prescription lenses belonging to the pensioner from whom he had stolen them. In the middle of the lake a lone duck floated upon the water like an irretrievable football. It quacked, ruining the illusion.

Fergus began jogging, even though he wasn’t exactly dressed for exercise: he was wearing a plastic suit of armour. It was originally bought for a fancy dress party to which he mistakenly believed he was invited, but now he wore it regularly because it didn’t need ironing. The fresh air filling his chest gave him a natural high, the kind endorsed by those wholesome and energetic anti-drug campaigners that used to come and speak at his high school. He never quite trusted them. Faster and faster he ran, the rhythm of his footsteps increasing like overeager drumming. He couldn’t remember the last time he had run flat out like this. He felt alive. All his worries melted in the wake of his imitation crusader attire, until, after about thirty-five metres of sprinting, he collapsed in a straining heap of exhaustion, vomiting himself almost inside out.

Lying on his back on the grass, basking in the post-spew afterglow, Fergus vowed to never run again. As he looked up at the clear blue heaven, spots drifted here and there in his vision. He wondered if this was how medieval knights in real armour felt after being knocked off their horses. Apart from the nicotine craving and the broken mobile phone in his pocket, he assumed it was. He climbed up off the ground, and began the long limp back to his house. The morning’s exercise, though strenuous, had been uplifting. It almost justified missing the two job interviews he was supposed to attend.