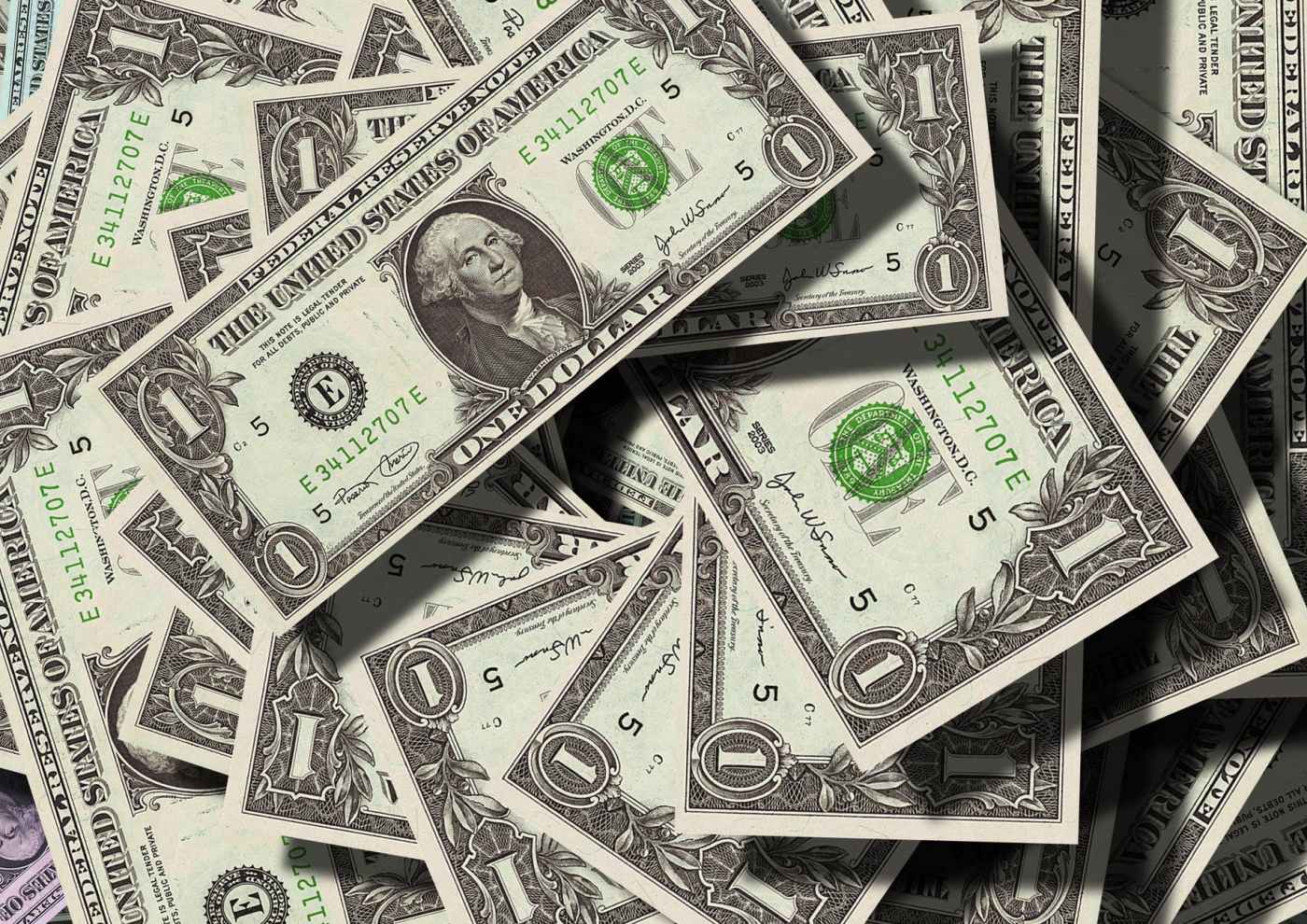 My friend Mossy and I love watching the Academy Awards; it’s a chance for us to celebrate the best people on earth. The 2015 Awards were particularly memorable. The evening began as usual: beautiful celebrities on the red carpet, artists being recognised for their talent, and light-hearted comedy courtesy of the host (Neil Patrick Harris).

We were caught off guard though during the Best Supporting Actress category—and not only because Keira Knightley didn’t win. Patricia Arquette used her acceptance speech to address the issue of gender income inequality. Mossy and I were gobsmacked. Women were being paid less than men? Mossy stood up and paced in front of the television, fists clenched and muttering to himself. I just wept.

Mossy went to his computer and began typing. After a moment he stopped and leaned back from the screen.

“It says here women are paid less than men.”

I couldn’t believe what I was hearing. “But surely… not in Hollywood. Right?”

“All right, let’s see what he’s worth.” After some anxious tapping on the keyboard, Mossy’s eyes widened. “No!” He slammed his fist on the table. “A hundred and forty million! How can that be?”

I buried my face in my hands.

Ten per cent. That’s all a woman was worth in Tinseltown—ten per cent of a man.

“That’s insane,” said Mossy. “Al Pacino makes ten times what Patricia Arquette gets—and why? Because he has a penis? That’s amoral. And I bet Patricia didn’t even get a look in for The Godfather.”

I didn’t want to accept it. “Well, maybe that’s because she was only about three years old when The Godfather was made.”

“Come on, wake up,” said Mossy. “Hollywood has been using child actors since the dawn of time. No. Pacino got the part because he’s a man. Think about it—would they have given him the role of Michael Corleone if he was a woman?”

“We have to do something,” he said.

“We’re going to use the most influential weapon in the world—Twitter.”

I took out my phone and Mossy returned to his computer—it was time to take a stand. Within moments we found a bunch of tweets about Patricia Arquette’s speech. “Have a listen to this,” said Mossy. “This guy… Dennis something, wrote: I hate it when movie stars complain about being underpaid.”

“I love your energy, mate,” said Mossy, “but we have to keep cool heads. We need to fight ignorance with information, hate with love.”

I nodded. Mossy replied to Dennis’ tweet: I didn’t think it was possible for one person to be that stupid. I hope your family gets leprosy.

It felt good to strike a blow against the patriarchy.

But Dennis was not the only one trying to keep women in the kitchen. A fellow calling himself NinjaSteve77 tweeted: If Patricia Arquette wants to make more money she should do blockbusters like Bruce Willis.

Some people are just beyond help. I tweeted: $10,000 to the first person who kerb stomps NinjaSteve77.

The misogynistic tweets kept coming, and Mossy and I kept returning serve with the truth. We destroyed those Neanderthals on social media with simple logic (and the odd threat, or accusation of war crimes). The killer blow came when Mossy replied to “Janiceinparis247”, who tweeted: Patricia Arquette should be thankful for what she has.

For a while we just sat there in silence. Finally, Mossy leaned back with a smile and said, “We did it.”

We had ended sexism.

To celebrate this victory for women everywhere—especially in Hollywood—Mossy and I cracked open a couple of cold beers and decided to watch a female-empowering movie. I suggested G.I. Jane starring Demi Moore. Mossy didn’t have that one in his DVD collection. He did have the Demi Moore movie Striptease, so we watched that instead.