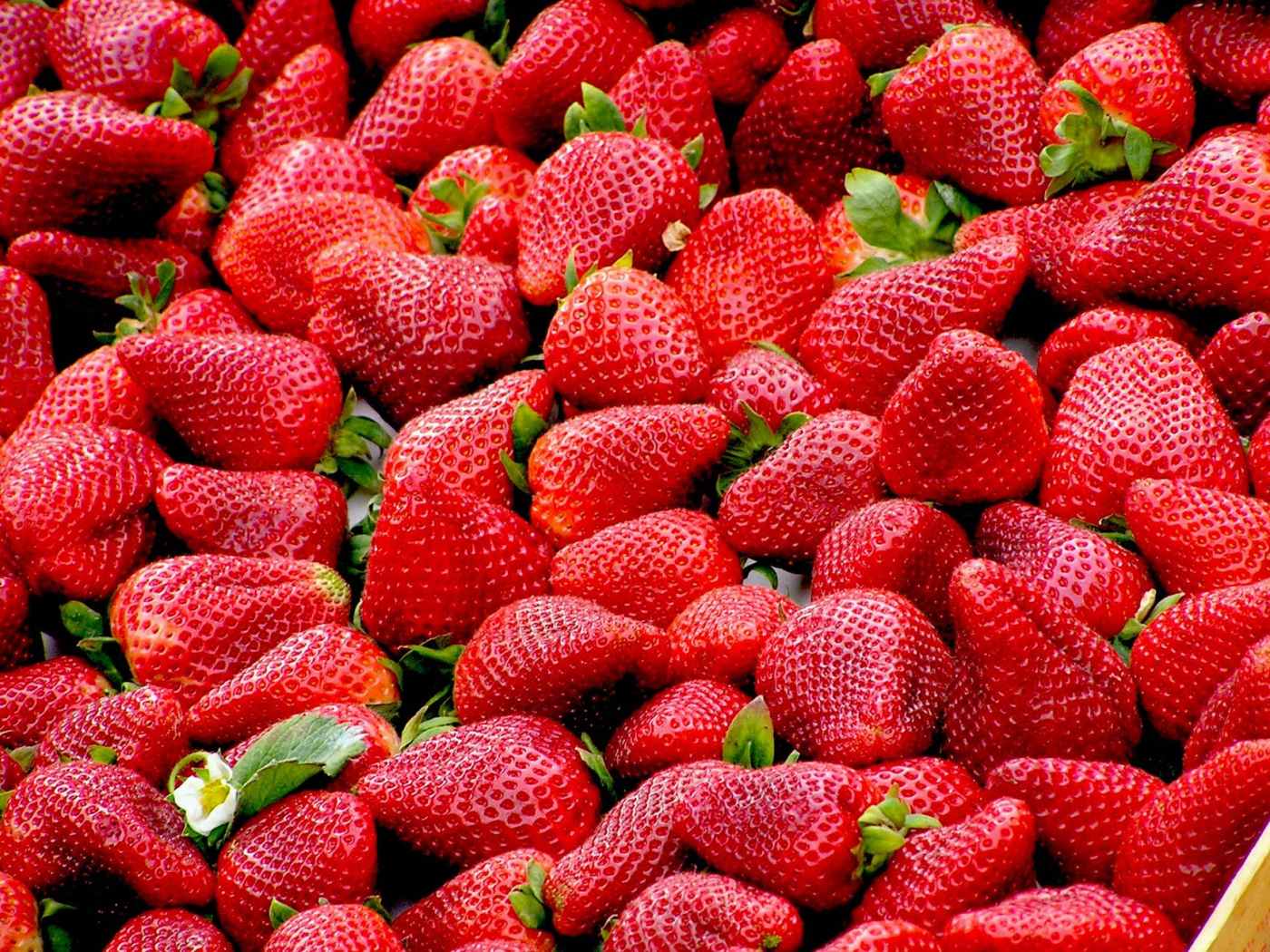 Gavin St. Grosby was a freelance fruit picker, one of the best. He specialised in strawberries, but he could pick just about anything; it was a gift. His family disapproved of his choice of vocation; his father hadn’t spoken to him in years. St. Grosby men were traditionally either senators or unemployed anti-whaling protestors. Due to a hex, all the women in his family had taken on gaseous forms and were unable to speak; Gavin wasn’t sure if they even existed.

Despite having been disowned by his kin, Gavin was not bitter; neither did he regret his decision to pick fruit. His career had taken him all over the world. One year he toured the Mediterranean: French vineyards, Italian olive groves, Turkish apricot orchards, and the private tomato garden of the Moroccan royal family. His fondest memory though was picking bananas in Jamaica. The heat of the day was hard to bear, but those resplendent Caribbean sunsets, sweetened by the ocean breeze, made it all worthwhile. Sitting upon the hill of the plantation, beer in hand, in awe of those glorious orange skies—the whole world, and even time itself, seemed to stop.

One time it did.

Gavin had been sitting alone watching the sunset for what seemed like hours. He stood up and went around to the shed where the other workers were. They were motionless. They didn’t respond when Gavin spoke, or when he touched them. The clock on the wall was also frozen. Outside, clouds paused in the sky and birds were suspended mid-flight. Gavin started freaking out. In a desperate effort to snap his work associates back to life, he began kicking one of them: at first his legs, then his back, before tipping him to the ground and stomping on his head. Suddenly time resumed and the men in the shed reanimated—well, all except the poor fellow whom Gavin had kicked to death. In an impressive display of quick thinking, Gavin told the rest of the men he had magical powers and would kill their families if they told anyone what they had seen.

Upon his return from Jamaica he set up a little backyard garden where he gave fruit-picking lessons to underprivileged youth. He went to visit his father when he fell ill, but his father refused to see him. Sitting out in the hospital waiting room, Gavin shook his head and said, “I pick strawberries like no mortal man, and yet alas, whence may I pick my way into mine own father’s heart?” Gavin thought that sentence was quite profound and poetic. He wished someone had been there to hear it, but he was alone. Or so he thought. In the air above him his mother hovered, full of gaseous pride.

One thought on “Short Fiction: Strawberries and Manslaughter”