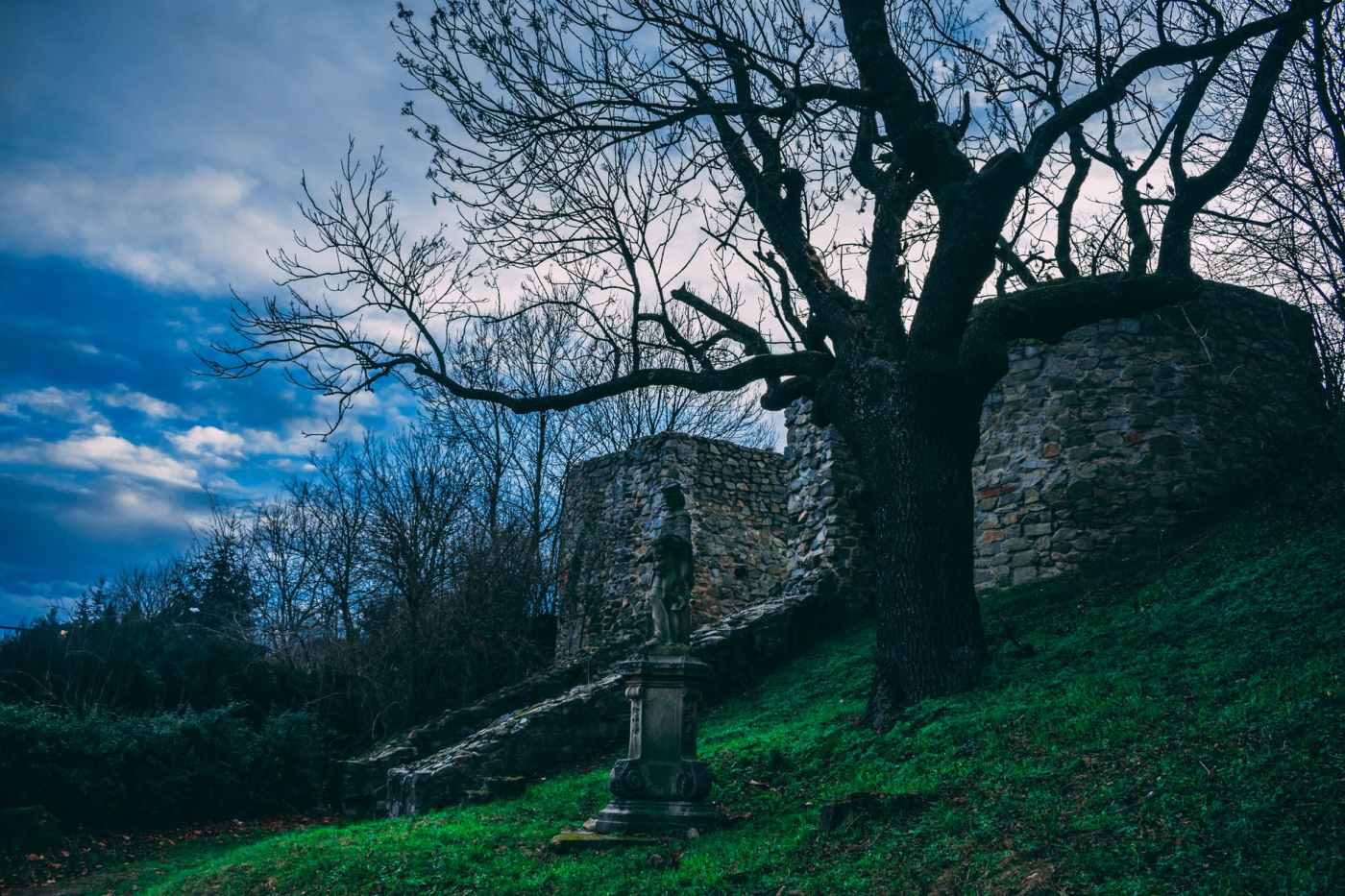 Sherlock Holmes is a character that has been loved by readers ever since his introduction back in (check date before publishing). His eccentricity and genius have entertained millions, and have been translated to the stage and screen in many forms, including a recent, award-winning BBC television series starring Bernadette Chamberpot (I know that’s not right—check the guy’s name). Whenever the duo of Holmes and Watson is called upon to solve a crime mystery, brain-teasing, page-turning action is sure to follow.

In The Hound of the Baskervilles, Holmes’s expertise is sought to shed light upon the mysterious death of a wealthy philanthropist, Sir Charles Baskerville. Sir Charles’s Devonshire estate is on the edge of a moor, which according to legend is home to an enormous demonic hound sent to hunt the Baskervilles. Aside from solving the mystery of one death, Holmes is tasked with preventing another—that of Sir Charles’s nephew and heir, Henry Baskerville, who has recently arrived in London from Canada. With other cases to attend to, Holmes for the meantime sends his partner, Dr Watson, to travel with Henry to Devonshire. Along the way, they hear news of an escaped convict who may be hiding in the region. Upon arrival, Watson begins casual investigations. He meets people living in the homes closest to the Baskerville estate, and one woman, believing him to be Henry, warns him to flee. While exploring the perilous moor, Watson hears an unnatural and frightening howl, which none of the locals can adequately explain. Holmes eventually arrives at Devonshire—with a suspicion of Sir Charles’s murderer, and a plan to catch him. A trap is set, and the final action plays out at night upon the moor, where Holmes and Watson attempt to catch the culprit red-handed.

Sir Arthur Conan Doyle is obviously paying homage to his greatest influence; all the elements are here: an unsolved crime, the threat of another, sightings of a supernatural beast, many possible suspects, general spookiness, and a hidden identity finally revealed. Yes, this is a tribute to Scooby-Doo if ever I saw one. With that in mind, my only criticism would be it isn’t that funny. While the suspense is on point, the novel lacks the comic relief we’ve all come to know and love from Shaggy and Scooby. None of Conan Doyle’s characters ever become suspended in mid-air for a moment before running away in fear, and at no point does anyone make a ludicrously tall ham sandwich.

As usual with Sherlock Holmes stories, the main characters are a delight to read. Holmes and Watson are clear-cut and supremely interesting, even lovable. There are few more entertaining teams to observe than the one residing at 221b Baker Street. Once you read some Sherlock you’ll be hooked. Or maybe you won’t, I don’t know. Try reading The Hound of the Baskervilles and see. 8/10