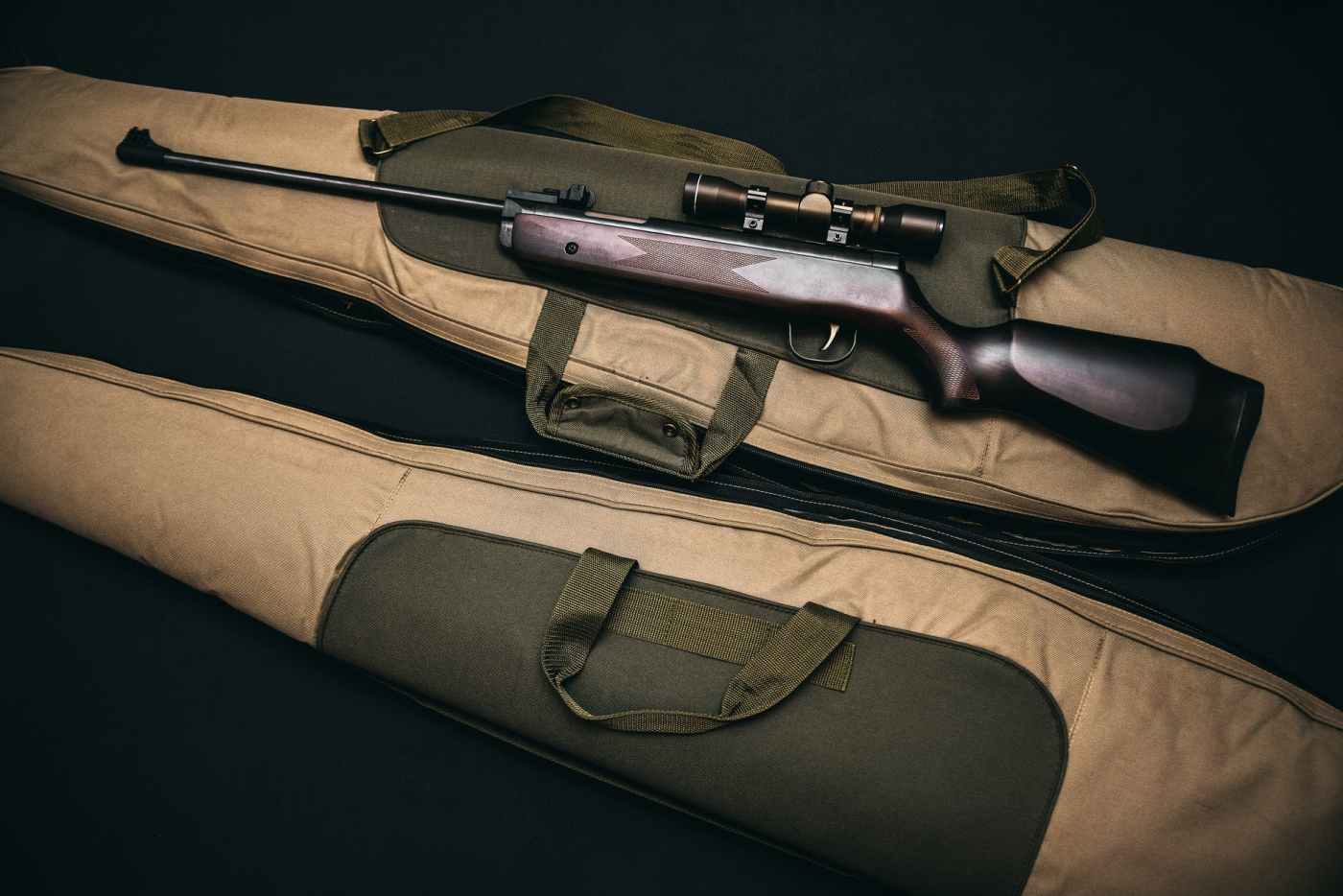 Echoing through the empty, Sunday morning main street of a country town, an elderly Honda hatchback engine screamed in speeding pain. In the driver’s seat of the car sat a young man wearing an ill-fitting suit and a worried look, wrenching the gearstick and mashing the clutch in a rushed and clumsy manner that corroborated his ex-girlfriend’s complaints. On the passenger seat beside him was an expensive briefcase that might have endowed him with the illusion of credibility had he not decorated it with a large Van Halen sticker. He wiped the sweat from his brow, straightened his soup-stained tie, and crunched the car into fifth gear.

On the outskirts of town, Wilbur Eining-Bawd returned from his morning hunt. A rifle hung over his right shoulder; a duck swung by its neck from his left hand. On his way past the creek, he sat down and dipped his bare feet in the water. He lowered the dead bird into the gentle current and watched it float away. Wilbur never killed animals for food, neither did he do it for sport; it was the principle that mattered to him. Years ago a vegetarian friend told him that animal cruelty could be ended if everyone stopped eating meat. Wilbur, always up for a challenge, vowed to prove his friend wrong by giving up meat while also killing an animal every day.

The Honda roared and shuddered in its death throes, skidding to a halt on the gravel outside Wilbur’s house. The young man grabbed his briefcase and rushed up to the front door. He banged and yelled, “Professor Eining-Bawd! Are you home? Professor, it’s me, Sanchez. Please open the door—there’s been an incident at the lab!”

After a few anxious minutes, the door swung open and Sanchez found himself staring down the barrel of a pistol. Wilbur stood at arm’s length, training the weapon on Sanchez’s face as he looked him up and down.

“Uh…it’s the clones. There was an incident last night, and…one escaped.”

Wilbur’s cold eyes narrowed. “Too bad for you.”

He pressed the gun against Sanchez’s forehead; the young man’s eyes widened in terror.

Wilbur’s head rocked forward. His outstretched arm quivered then dropped to his side; the gun clunked on the wooden floor.

Wilbur tried to speak, but nothing came out. His eyes glazed over, and he lifted his arm as if trying to scratch his back.

Sanchez watched in confused horror as Wilbur slumped to his knees and then toppled sideways onto the floor. Down the hall behind Wilbur, a silhouette stood in the open back door of the house, pointing a handgun. The silhouette stepped inside, barefoot and dressed in hunting gear, a rifle slung over its shoulder. It was Wilbur, the real one. He walked up the hall and checked on the dead imposter. Sanchez trembled.

They looked down at the body. Its head seemed to be caving in at the back, but there was no blood. Real Wilbur prodded the dead clone with his foot, and part of its back crumbled in a soggy mess.

“My goodness!” said Sanchez. “That was the clone! It was going to kill me. But how on earth…?”

He turned his handgun on Sanchez, and clack! He shot him.

Sanchez screamed in panic and doubled over, grabbing his stomach. He rubbed the area where the bullet struck and then stood upright looking pale and mystified.

Sanchez ripped open his damp shirt and checked the wound on his belly. It was no more than a red welt.

“Ha! I know that was mean,” said Wilbur, “but you should have seen the look on your face!”

Sanchez collapsed on the floor in relief.

“Just a paintball pellet,” said Wilbur. “Filled with milk. Harmless to you, but fatal to a clone.”

Sanchez opened his eyes and sat bolt upright. “Milk?” he said. Then it dawned on him. “So…when you insisted on making the clones thirty per cent cornflakes…it was a failsafe?”

Wilbur winked. “Not so crazy now, am I?” He holstered his weapon and headed for the kitchen. “You hungry, Sanchez? I’ll make us some tofu.”