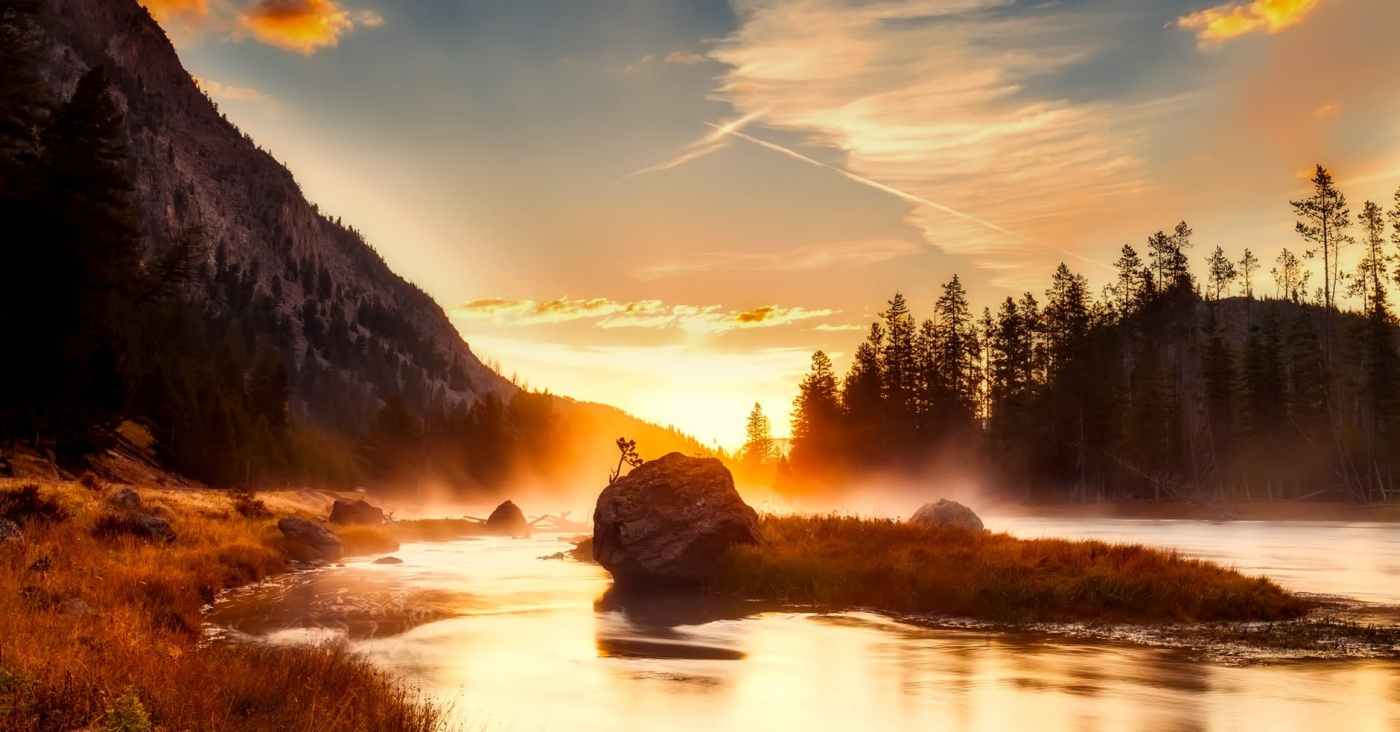 James Fenimore Cooper’s most famous work cuts an epic path through the wild frontiers and forests of eighteenth century North America. Great Britain and France are battling for control of the New World, with each side making allies of Native American tribes. A group commanded by English Major Duncan Heywood is travelling to the fort of Lieutenant Colonel Munro, led by Indian guide Magua. The group includes Munro’s daughters, Cora and Alice. Along the way, a white woodsman known as Hawkeye joins the party, with his two Mohican friends, Chingachgook and his son Uncas. Unbeknownst to the group, Magua is allied with the French, and is seeking vengeance against Munro; he leads the group to an ambush. By their experience and cunning Hawkeye and his companions rescue Heywood and the two sisters from Magua’s grasp and deliver them safely to Munro’s fort. Defeat in battle by the French, followed by an Indian massacre of prisoners, sees the English decimated, and Cora and Alice in Magua’s possession. Hawkeye, Chingachgook, Uncas, Heywood and Munro track the abductors through the forest, North to the village of Magua’s tribe, and there make plans for a daring rescue. Aided by warriors of a neighbouring tribe, the rescuers face Magua and his men in a bloody battle that neither side is destined to celebrate.

The nobility and skill of Hawkeye, Chingachgook and Uncas stand out. After observing their wilderness survival techniques, I feel confident that I too could thrive in the wild, or track down an escaping fugitive. (Sitting now in the comfort of my home, miles from anything remotely wild, may also be contributing to this confidence.) Their friendship is key to the story, endearing the reader more than the minor romance of Heywood and Alice. Cooper clearly understood the worth of a good bromance. (Ha! I just noticed I wrote Alice Cooper back there. Remember when he was in Wayne’s World?)

One problem I have with the story is the way Hawkeye speaks. It’s unbelievable. He’s oddly eloquent and long-winded compared to the other characters, even stopping in the middle of a life-threatening pursuit to deliver a Shakespearian assessment of the situation. It’s like he’s rehearsed it all. I found it unnatural and annoying. Anyone who has watched an episode of Gilmore Girls will understand the kind of irritation I’m talking about.

In spite of that, The Last of the Mohicans is gripping and fun. Oh, except for the bit when an Indian kills a white baby by holding its feet and smashing its head against a rock. I’m glad the artist who worked on my illustrated edition of this book chose not to depict that scene. If you don’t mind Cooper’s older style English, it’s worth a go. As usual, it’s better than the movie. 7/10