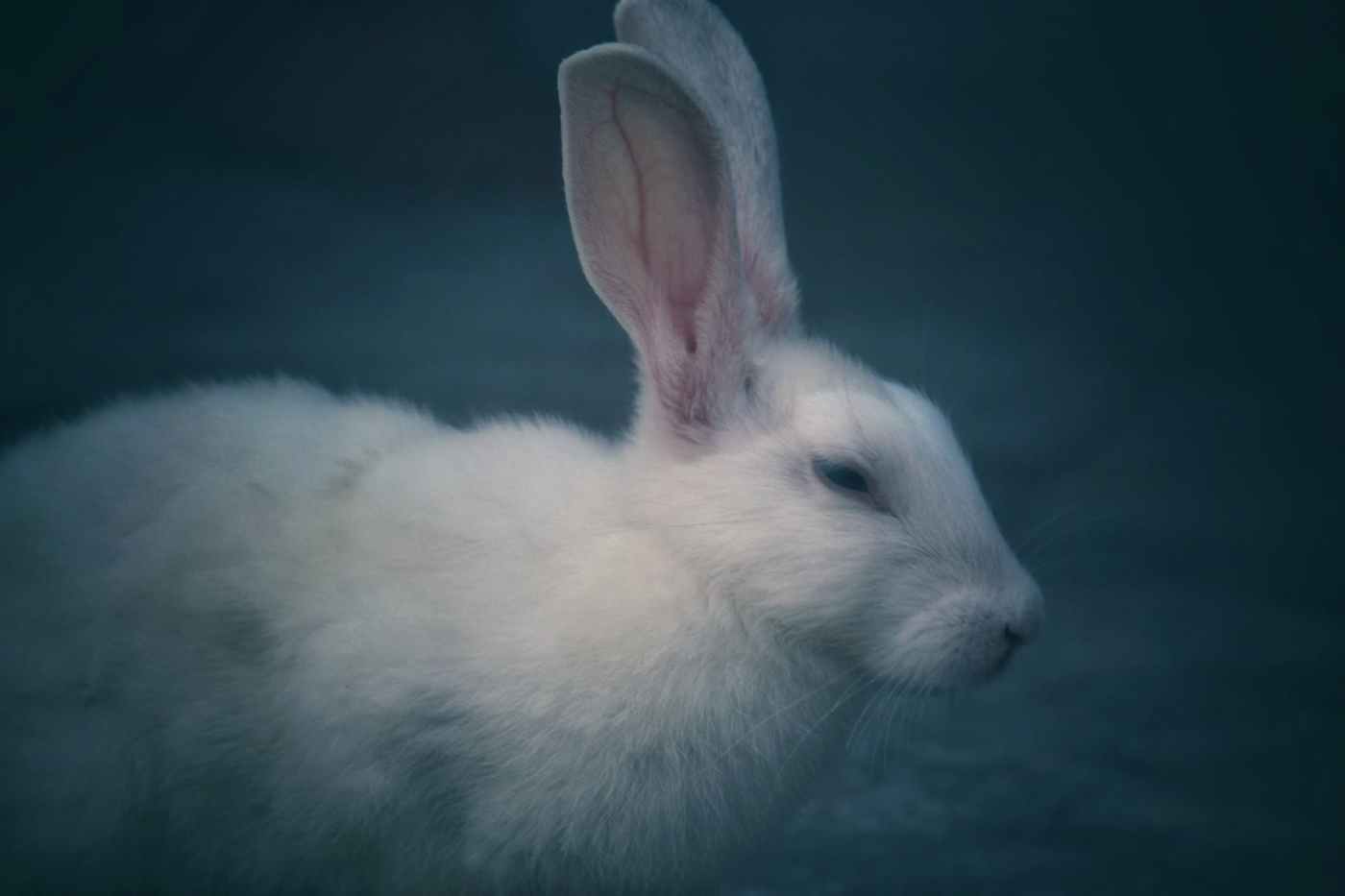 This is a weird one. Alice falls down a rabbit hole and enters Wonderland, a fantastic, quirky place where animals speak and the food can cause a person to grow or shrink. Like my uncle Allan when he’s drunk, it’s a whole lot of fun, yet never without a sense it could suddenly turn nightmarish. Alice takes some time adjusting, both physically and emotionally, to her new surroundings. She travels around and finds herself in a series of odd situations involving odd characters, most notably: chatting to a hookah-smoking caterpillar, intruding upon a mad tea party, and playing croquet with a queen whose obsession with execution has everyone in fear. At a trial to find out who stole the queen’s tarts, Alice’s frustration at the absurdity of it all boils over, and she becomes the latest object of the queen’s anger.

Twisted logic and clever wordplay shine throughout the story; Wonderland’s characters continually confound Alice as they share stories, rhymes, answers and advice from out of left field. It’s fun, and forces the reader to think outside the box. In fact, it must be understood before you read Alice’s Adventures in Wonderland, that its nonsense is pre-eminent. I didn’t know this, and struggled to appreciate the story. I approached it as I would a sitcom, expecting a plot, and a problem to be solved. These elements are all but absent. It is more like a sketch comedy show, jumping from one zany event to another, with Alice’s presence the only thing linking most of them together. Once I realised that, I had a fine time.

I don’t know what to make of Lewis Carroll. First there’s the name. My grade nine science teacher’s name was Carol Lewis. I didn’t like her. So now I relate Lewis Carroll to her, but I don’t know how I should do it. Was Lewis Carroll also a demanding wretch, or was he (his name being in reverse order) the anti-Mrs Lewis—a joyful, understanding fellow who would never dream of giving me detention for a good-natured prank involving a dissected rat, the harm of which I could not possibly have foreseen? Then there’s Lewis’s creativity. How did he get the ideas for his book? Did he have a secret technique for stirring his imagination? Was LSD involved? (It worked for the Beatles.) Was he a boy living a man’s body, like in the movie Big? He is a mystery.

Alice’s Adventures in Wonderland abounds in cleverness and silliness—two literary qualities I love—but I was looking more for a story than for random scenes of the surreal. 6/10

One thought on “Book Review: Alice’s Adventures in Wonderland”