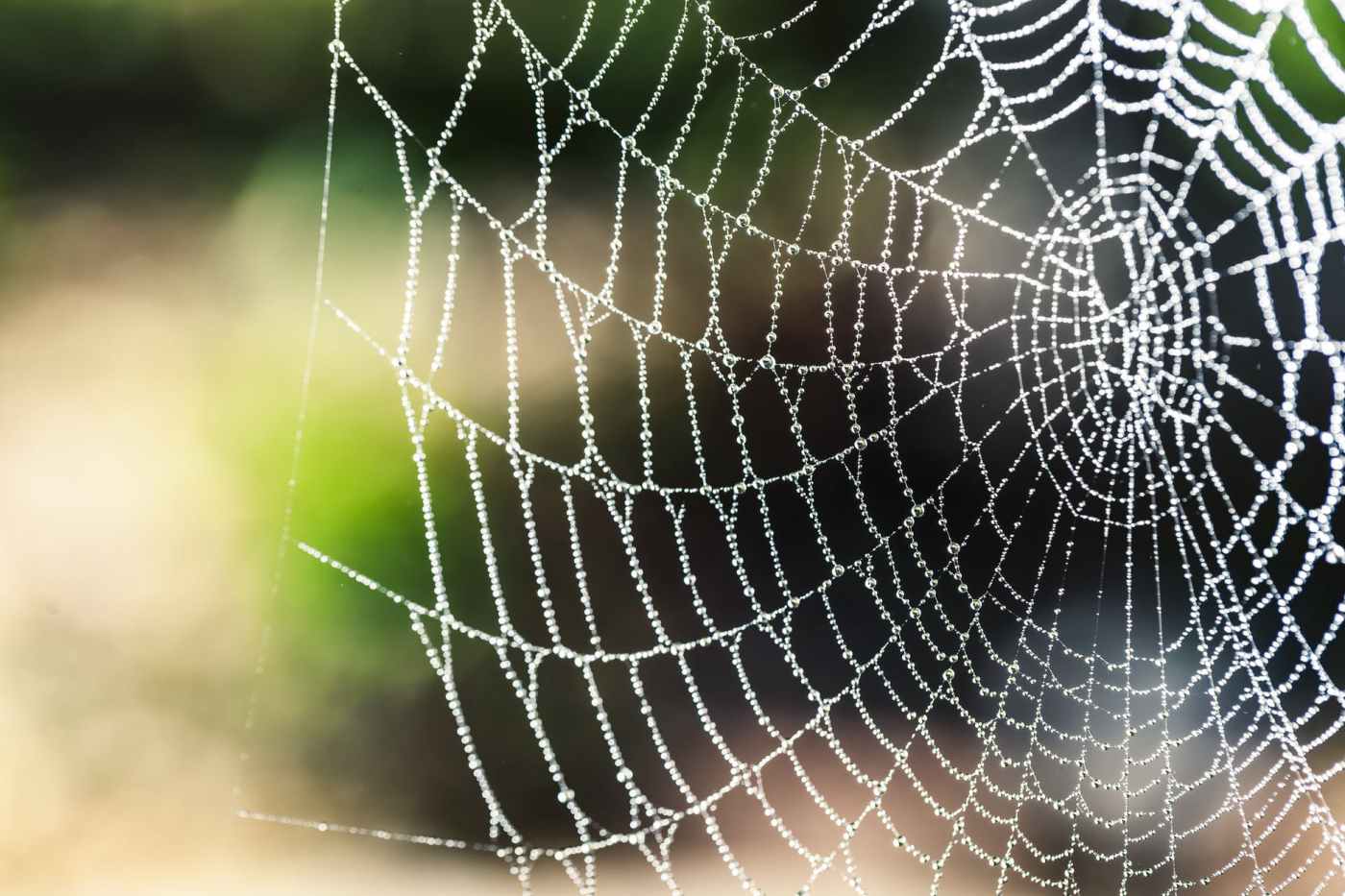 For decades children and adults alike have adored E. B. White’s tale of a cute little pig named Wilbur. It begins with a girl, Fern Arable, convincing her father to spare Wilbur, the runt of a litter. The reader is left to speculate as to Mr Arable’s intended method of killing the pig; was it a bullet between the eyes, slitting its throat, or perhaps a crow bar to the back of the head? I feel Mr Arable would have favoured putting Wilbur in a potato sack with a brick and throwing the sack into the dam. Fern raises Wilbur until he is too big to be kept in the Arable house, and then sends him to the nearby farm of her uncle. Wilbur settles in to his new home in the barn, and gets to know some of the other farm animals, including geese, sheep, a rat named Templeton, and a spider named Charlotte. When Wilbur finds out he is being fattened up for Christmas dinner he breaks down in tears. Charlotte promises to save his life. She weaves words into her web, astonishing the humans and persuading them Wilbur is too wonderful an animal to slaughter. Charlotte is faithful to her word, even though the weaving becomes a strain on her pregnancy.

The theme of friendship is powerful in Charlotte’s Web. First Fern, then Charlotte, makes an unlikely friendship with Wilbur. Charlotte demonstrates the merciful and sacrificial nature of love in a refreshingly platonic way (not that a pig and a spider would be romantically or sexually involved anyway). Death is another theme. That in itself is fine. What I don’t like is the message White seems to be sending: You can escape death by befriending a spider. It’s just not true. Spiders are not friends. Here in Australia, around a thousand people are hospitalised from spider bites each year. To shed light on this fact, I am working on a story of my own in which a girl’s pet pig saves the farm by beating a plague of spiders to death with a rolled up newspaper. Children’s book publishers are so far reluctant to get on board; apparently, as a rule they don’t go for books that contain the f-word. My book contains thirty-three of them. In my experience that’s the language people use around spiders.

E. B. White is also the author of the gold standard for writing books, The Elements of Style; I was interested to see if he practiced what he preached. I found his writing understated and charming, key to the beauty of Charlotte’s Web.

This book is a good one for parents and children to share. For adults alone it is enjoyable, but not captivating. 6/10