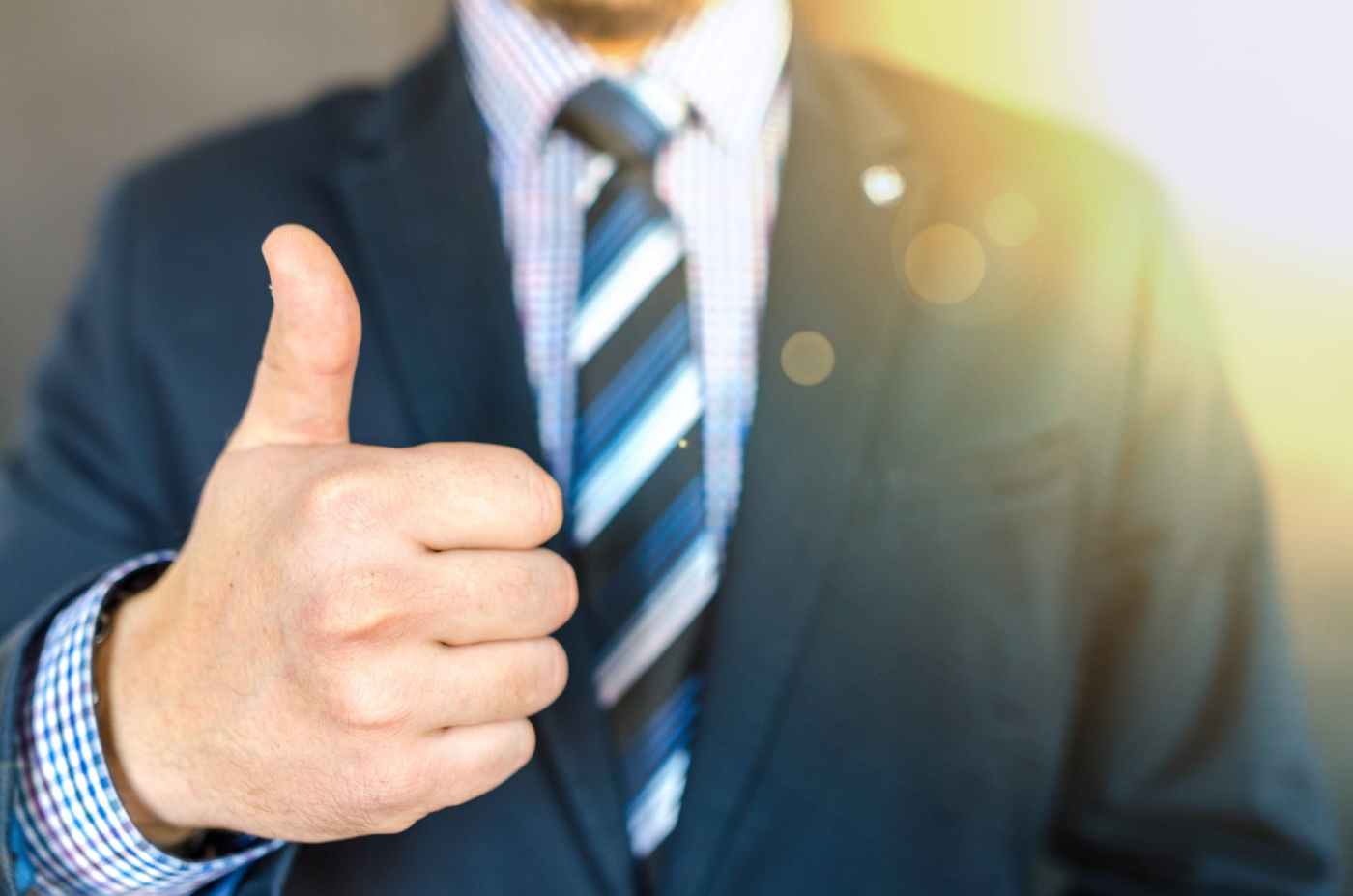 “Mr Conway will see you now. This way.”

Mervin followed the young secretary down the hall toward the conference room. Large framed pictures of former CEOs hung at perfectly spaced intervals along the left side of the hall. Mervin glanced at one and saw his reflection in the glass. The glass had a warped mirror effect, like the kind found in carnival sideshows, except instead of making him look fat or tall it made him look sweaty and destined for failure. He set his gaze forward and tried inwardly rehearsing some answers he had prepared for likely interview questions. The secretary’s posterior distracted him. A rounder, plumper backside he had never seen; it jiggled rhythmically with each step; he couldn’t look away. The secretary led him to a doorway filled by a floral print shower curtain. Mervin was curious. The secretary pulled aside the plastic drapery.

“I apologise for the décor. The door caught fire during a meeting and until we can get it replaced we’re using this. It’s lucky I always keep a shower curtain in my desk.”

“Ah, I see,” said Mervin, his curiosity only heightened by the explanation.

Inside the conference room, a mustachioed man in a seven hundred dollar pair of slacks and a thirteen dollar business shirt stood at the end of a long oval table and extended his hand. Mervin shook it, careful to reciprocate the intensity of its grip.

“Call me Ian. And you are Mervin—that’s right?”

The secretary stood in the doorway, still holding the shower curtain aside. “Will there be anything else, Mr Conway?”

“No, that will be all. Thank you Kevin.”

The secretary turned and waddled back to his desk.

As Ian sat down and tried to gently pry some papers loose from the thick coat of wet varnish on the table, Mervin took a steadying breath and thought to himself, This is it. Your big chance. Just be yourself. Be confident and be yourself. You deserve this job. Just be honest. Yes, that’s it—be honest no matter what.

“How are you today, Mervin?” said Ian.

So much for honesty.

“Mervin, I’m going to cut to the chase. This is a ruthless business, and we need people with a killer instinct when it comes to sales. Is that something you have?”

Ian leaned back in his chair and thought. He leaned forward again and sifted through the damp, stained papers. “Your résumé says you went to Yale.”

Mervin perked up. “Yes, that’s right,” he said. “I went there last Wednesday to see my cousin. It’s very big.”

Ian sighed. He stood and walked over to the window. Opening a small gap in the venetian blinds with his fingers, he gazed out, gave a faint smile and shook his head. “It’s a hell of a city out there,” he said.

From his chair Mervin looked out the adjoining window with its blinds raised, and saw only a beige minibus backing into the small car park outside. “Yes sir,” he said. “I suppose it is.”

“Ha!” Ian turned around with a hearty smile and slapped his thigh. He came back to the table. “I like your attitude, Mervin. You know what? I think I’m going to give you a chance.”

Mervin rewarded Ian’s business instincts by going on to great success with the company. If only Ian’s personal instincts were so sharp. Mervin soon became his superior and made him redundant. At his own farewell party, Ian sustained second-degree burns to both legs when another door caught fire.