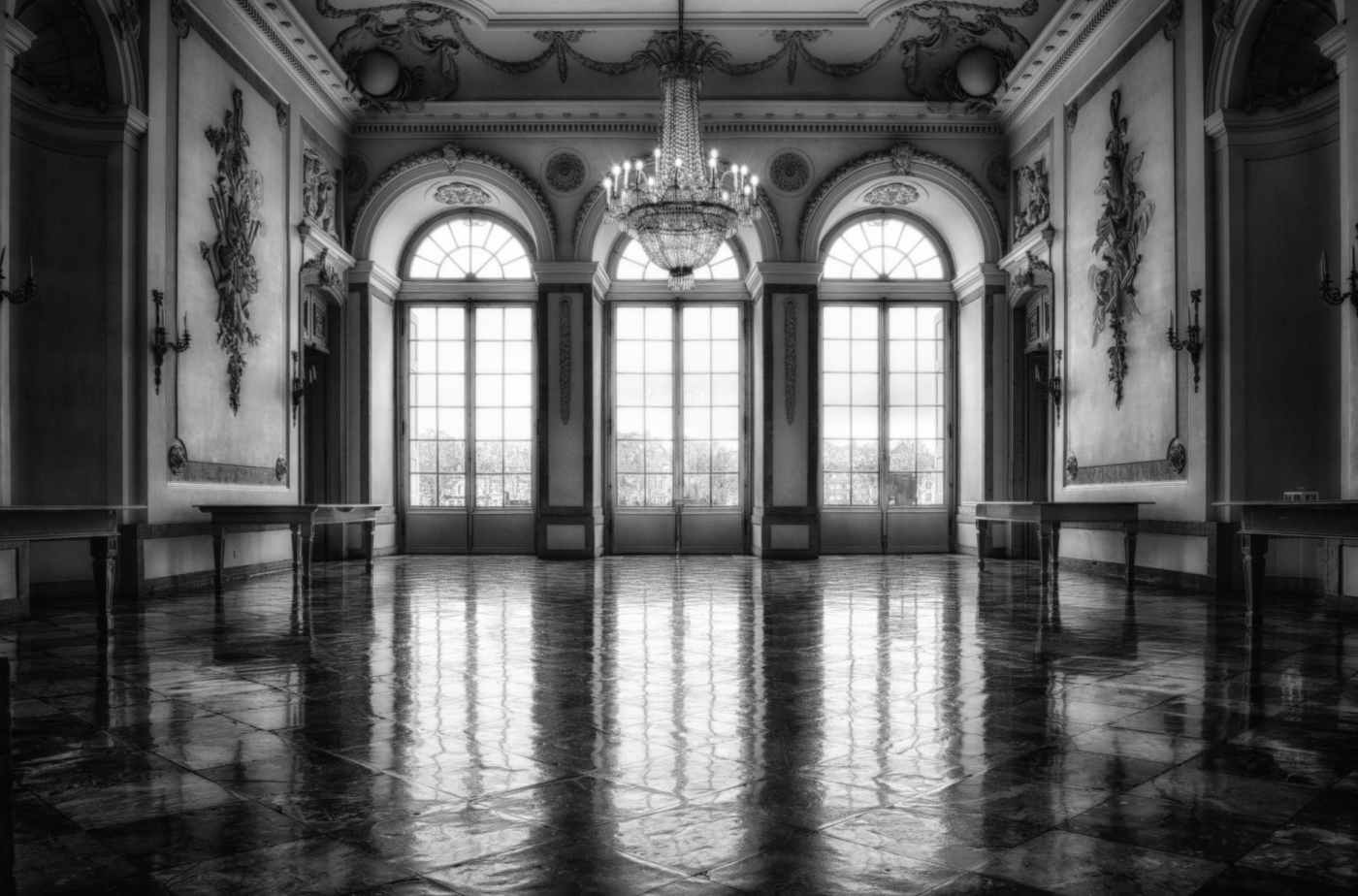 F. Scott Fitzgerald’s tale of decadence and obsession is one the most famous books in western literature. It is a regular top-five entry in “greatest novel” lists, continues to sell over half a million copies a year (besides being read by countless high school students in their English classes), and has also been adapted to film on several occasions, most recently in 2013 with that kid who played Johnny Depp’s brother in What’s Eating Gilbert Grape. But just because everybody raves about something doesn’t mean I have to like it—case in point: tacos. I have to turn my head on a funny angle to eat them, and then they break and the filling falls out and I look like Cookie Monster, spilling food everywhere. It’s pointless.

As it happens, I do like The Great Gatsby.

The story takes place in 1922, and is recounted by character Nick Carraway. At age twenty-nine, Nick moves to New York to start out in the bond business. He rents a small house next door to a mansion owned by a mysterious fellow named Jay Gatsby. Jay is Bruce Wayne rich. Across the bay, Nick’s cousin Daisy lives with her husband, macho man Tom, who’s not short of a quid himself. Nick gets a front row seat to these wealthy folks’ adolescent behaviour: Tom’s adultery, Jay trying to rekindle a young romance with Daisy, Jay’s “friends” gossiping about him at his parties, Daisy having fun but generally not giving a hoot about anyone but herself, and universal drunkenness. Jay, who has been dreaming for years of winning Daisy back, makes his move, only to find the dream slipping from his grasp. Too much alcohol, flared tempers, wild driving, a jealous mistress, and a desperate man with a gun—the whole thing turns to crap. And when it’s over, no lessons are learned; only Nick (and Jay, obviously) is affected by the events of that summer. The novel ends with Nick expressing his disappointment with Tom and Daisy, and observing humanity’s tragic fascination with what might have been.

Two things stood out to me reading this novel. One was the danger of extraordinary wealth. Nick recalls advice given by his father, telling him to consider his own advantages before judging someone else. This was in reference to Nick’s family’s wealth. But out in New York, where Nick is the poorest of his neighbours, it’s his average income that gives him the advantage. The exceeding fortunes of Jay, and Tom and Daisy, open the door to idleness, pride, indulgence and a sense of invulnerability. Few people have the character to survive great riches. We would do well to remember the prayer of wise Agur:

Remove far from me vanity and lies: give me neither poverty nor riches; feed me with food convenient for me.

Mo’ money, mo’ problems. Still, I don’t hear of any rich people having to climb out the rear passenger side door of their 1999 station wagon because they can’t afford to get the other doors fixed. Not that I’m complaining.

The other thing that stood out was that even though there was no air conditioning back then, the guys were always wearing suits. In summer. Why drive into the city, wearing trousers and jackets, to sit in a stinking sweatbox of a hotel room and get drunk, when Gatsby has a giant swimming pool and a bottomless supply of liquor at his house? It was a different time, I guess.

I like the honesty of The Great Gatsby—no fairytales, no heroes; just people being selfish, romantic fools. 8/10