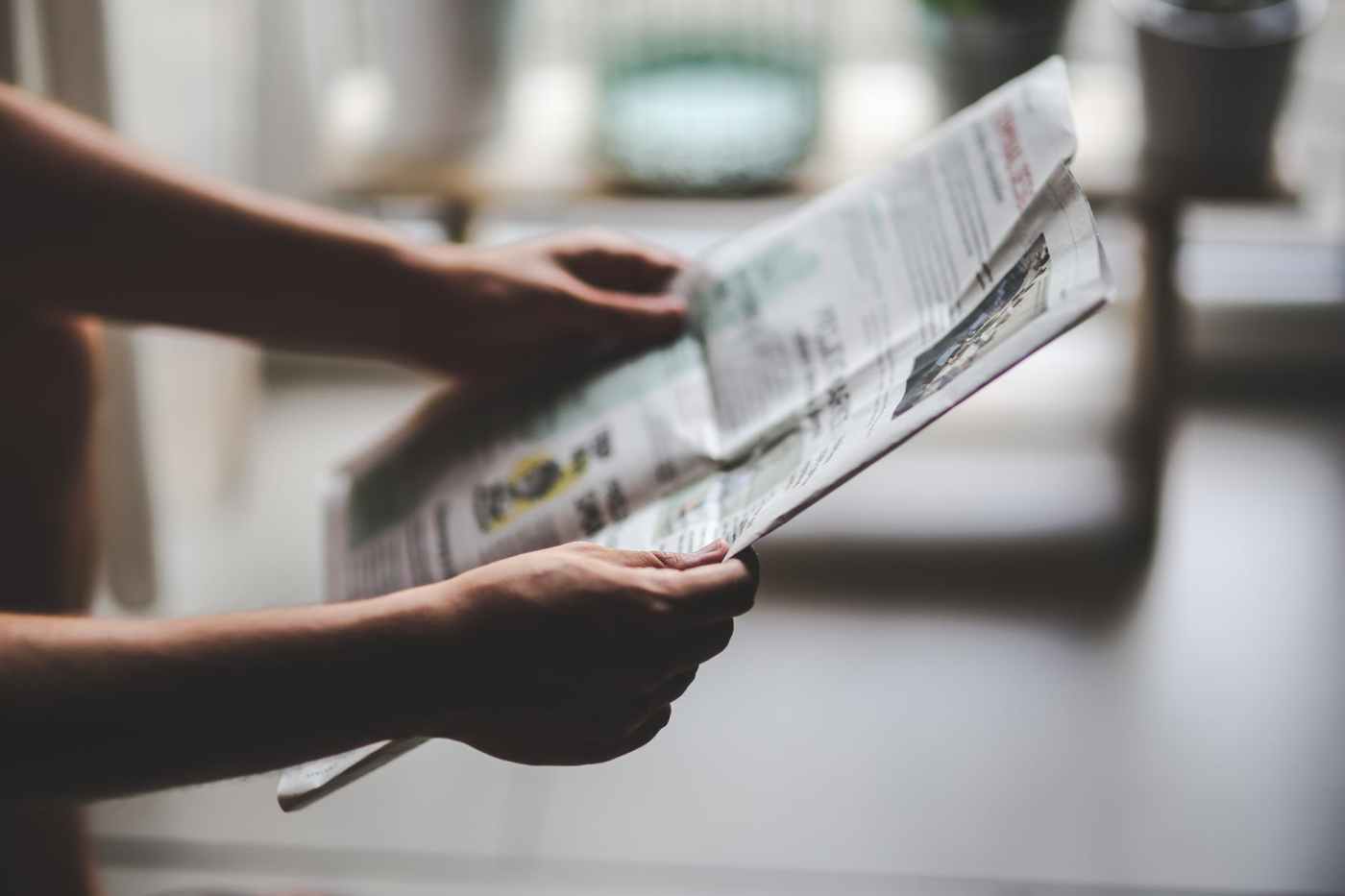 A crowd of reporters swarmed the offices of Barney Whitsunday, who fifteen minutes earlier had resigned as a member of parliament. Barney looked through the shutters of his window (he had, when particularly stressed, the ability to see through solid objects). “Vultures,” he growled. “They all but ignore me through thirty-two years of service, now I make one little mistake and look at them gather.”

Barney had been accused of accepting a gift, an eight hundred dollar cask of wine, from a union official. It wasn’t much, but it was enough to render him unfit for public office. Mowing fifteen people down in his Lexus after a binge drinking session later that day only confirmed his unfitness.

Carol, his secretary, sat hunched over on the floor, weeping. Barney glared at her. “Let’s have none of that, Carol,” he said. He hated crying, whether it was for sorrow over the departure of a beloved boss, or for pain of a burst appendix (in this case it was the latter). Barney picked up a box loaded with belongings: photographs, awards, a set of ceremonial brass knuckles, and an orange. With a stiff upper lip (the result of a botched facelift), he bid Carol farewell. “Thank you, Carol,” he said, “for all your hard work. I don’t expect we shall see each other again. Unless—are you going to Mum’s for Christmas?” Though contorted in agony, Carol managed to nod. “Right,” said Barney. “Well, I’ll see you then. Goodbye.”

Outside, cameras flashed, microphones were shoved in his face, and questions were yelled at him—if it wasn’t all a public spectacle of his moral failure Barney would have loved it. He pressed his way through the throng with a serious look (again, the facelift), refusing to offer journalists anything but a nonchalant, “No comment.”

Suddenly, above the din of the ravenous reporters, a heartfelt voice cried out, almost sang, “Barney! Barney!” The crowd stopped and turned around; Barney, too, looked for the mystery siren. Far behind him, leaning over the balcony of the sterile government building, was the Minister for Foreign Affairs.

“Beryl,” whispered Barney, wondering what this could mean.

“Barney,” she called. “Barney, I love you! It’s taken me all this time to realise it, but I love you. I know you and I are different, and people won’t like it, but who cares what people say? All we need is each other. Barney, I’ve been searching all these years for happiness, and it was right in front of me all along. It’s you, Barney. I want to be with you. I love you.” Barney just stared. The reporters all turned to see what he would do. Beryl, with a pleading, romantic smile, called out, “Well, Barney? Do you feel the same way?”

Every face in the crowd shed its lust for scandal, and adorned itself with innocent delight. One reporter nodded, urging Barney on. Barney fixed his eyes on Beryl, the woman on whom he had had a sleep-depriving, stomach-melting, dream-consuming crush for half his life. He tucked his box of belongings under one arm then extended the other toward her, giving her the finger. He turned and climbed into the waiting limousine.

Barney was hard of hearing, and too proud to let anyone know. He heard nothing of what Beryl said apart from his own name. He thought she was mocking him, the two of them being on opposite sides of the political aisle. Barney was crushed, and went straight to the pub. Beryl was heartbroken and embarrassed, and ran crying back to her office. She vowed never to fall in love again. The journalists stood speechless for a long time, before returning one by one to their news vans. Only one newspaper alluded to the morning’s events, simply stating it was a sad day in parliament.

One thought on “Short Fiction: A Sad Day in Parliament”