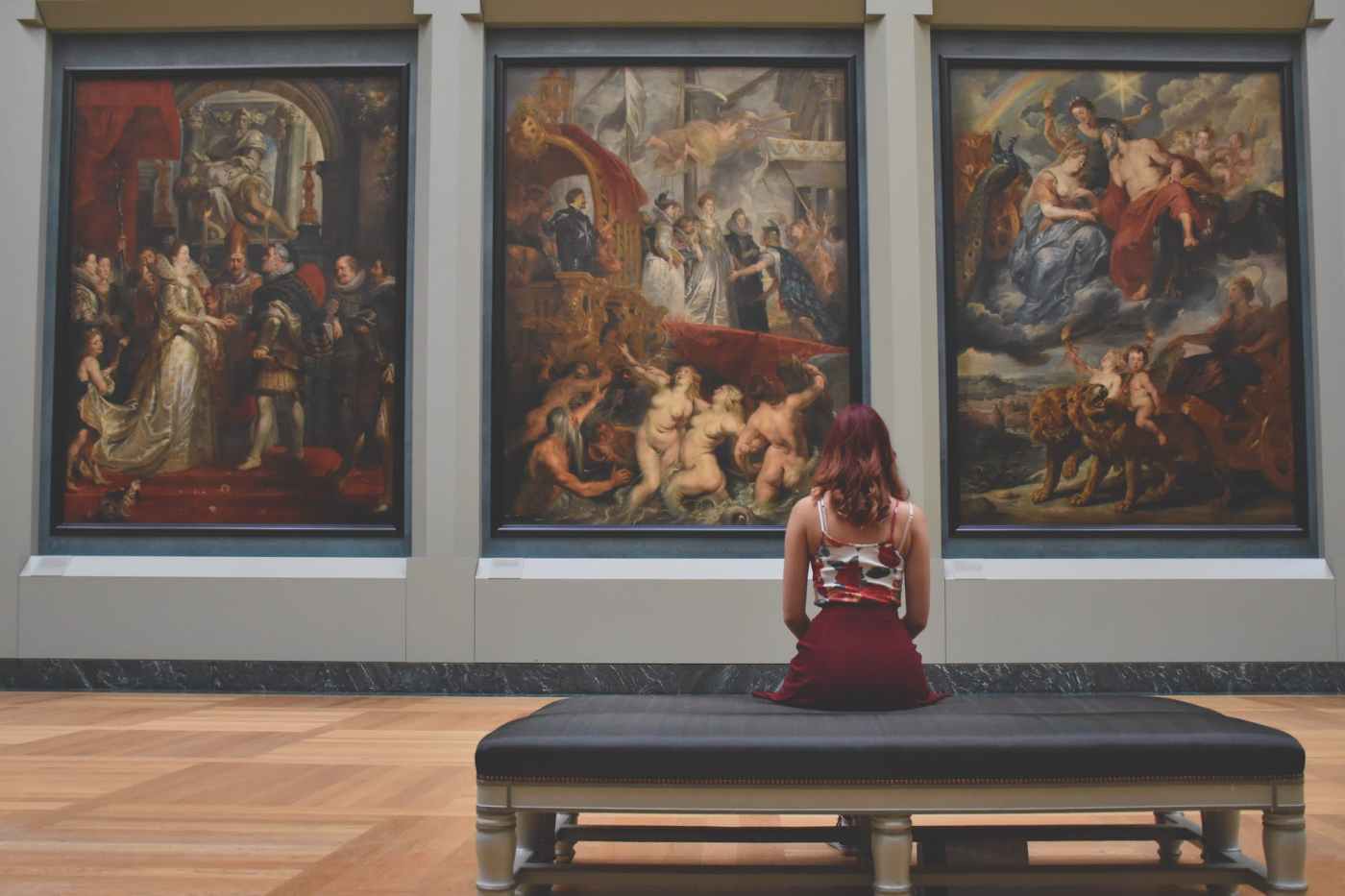 The Museum of Modern Art, like most museums, employed state of the art security measures. But like most museums it also had a weakness for tradition, and there was one particular tradition that Rory and I could exploit. The Dead Pontiff Protocol dates back a good two hundred years or so, and though the exact reason for its inception has long been forgotten, it is still upheld by most museums and galleries. Basically, the Dead Pontiff Protocol dictates that if and when a pope is found dead in an art museum or gallery, all security staff (and this has been interpreted to include security cameras) must leave their post and form a guard of protection around the pontiff’s body (security cameras are to be switched off). This has become more of a ceremonial act nowadays, being observed for only three minutes, but it is observed strictly.

“How long did you say you needed to switch paintings?” Rory asked.

“All right. At three minutes a pontiff… that’s five dead popes we need.”

Five dead popes. That’s all that stood between us and success.

Rory came up with a plan. He would travel down to Florida to see an old friend, who, Rory assured me, would be able to sell us five fresh cadavers. That was the dead part covered—now we just needed to turn those deceased fellows into pontiffs. Papal robes were the order of the day, and they had to be convincing. Rory said there were only a handful of people in the world who would be willing and able to do a job like that; fortunately he knew one of them. She had taken care of him for a few months when he was a boy, stranded in East Germany, and was known to him only by the code name Velcro. He spoke fondly of her, and had no doubt as to her abilities to produce the holy garb we needed. I was sent to Beijing, where she now resided, to track down this woman from Rory’s past.

His description of the woman once called Velcro was not the most informative. When I asked how I would know her, Rory simply said that she was a funny old prostitute. Well, I spent six days combing the less reputable districts of Beijing with my Mandarin phrasebook, asking old ladies if they were funny. If they replied in the affirmative, I would deliver the follow up question, “Are you a prostitute?” Often this caused great offence, sometimes it brought a swinging fist from an old husband, but never did it give me the whereabouts of Velcro. Then, one night as I was walking through a particularly seedy street, I heard riotous laughter coming from a brothel. I ventured in to see a crowd gathered around an old lady who had everyone in stitches with her anecdotes. She looked familiar. Late in the night, when most folks had cleared out of the place, I approached her. I greeted her in Mandarin, but she answered me in English.

“How wonderful! You speak English,” I said.

“Yes, but not so much these days,” she replied. “We get a few tourists, and then it’s handy.”

“I wonder if you can help me,” I said. “I’m looking for someone—someone who used to go by the name Velcro. I am told she lives in Beijing.”

The old lady looked suspicious. “And who are you?” she asked.

“I am a friend of Rory Zanzibar’s,” I answered.

The lady smiled and embraced me as tears rolled down her cheeks: she was Velcro. At this revelation I was a little annoyed. Rory had told me only that Velcro was a funny old prostitute. A more helpful description might have been that she was a six foot three Tutsi woman wearing an eye patch. It would have narrowed my search down considerably and sped things along, especially since I had shared a bus with her on my first day there. Anyhow, all that annoyance was forgiven once I got to know Velcro (who was now going by the name Ms Stapleton). She really was funny—probably the funniest person I have ever met. Just to hear her tell the story of the two visiting Welsh diplomats is worth the trip to China. I enjoyed my stay there, and Ms Stapleton sent me back to New York with five sets of exquisite Catholic robes, and a box of homemade biscuits for Rory.