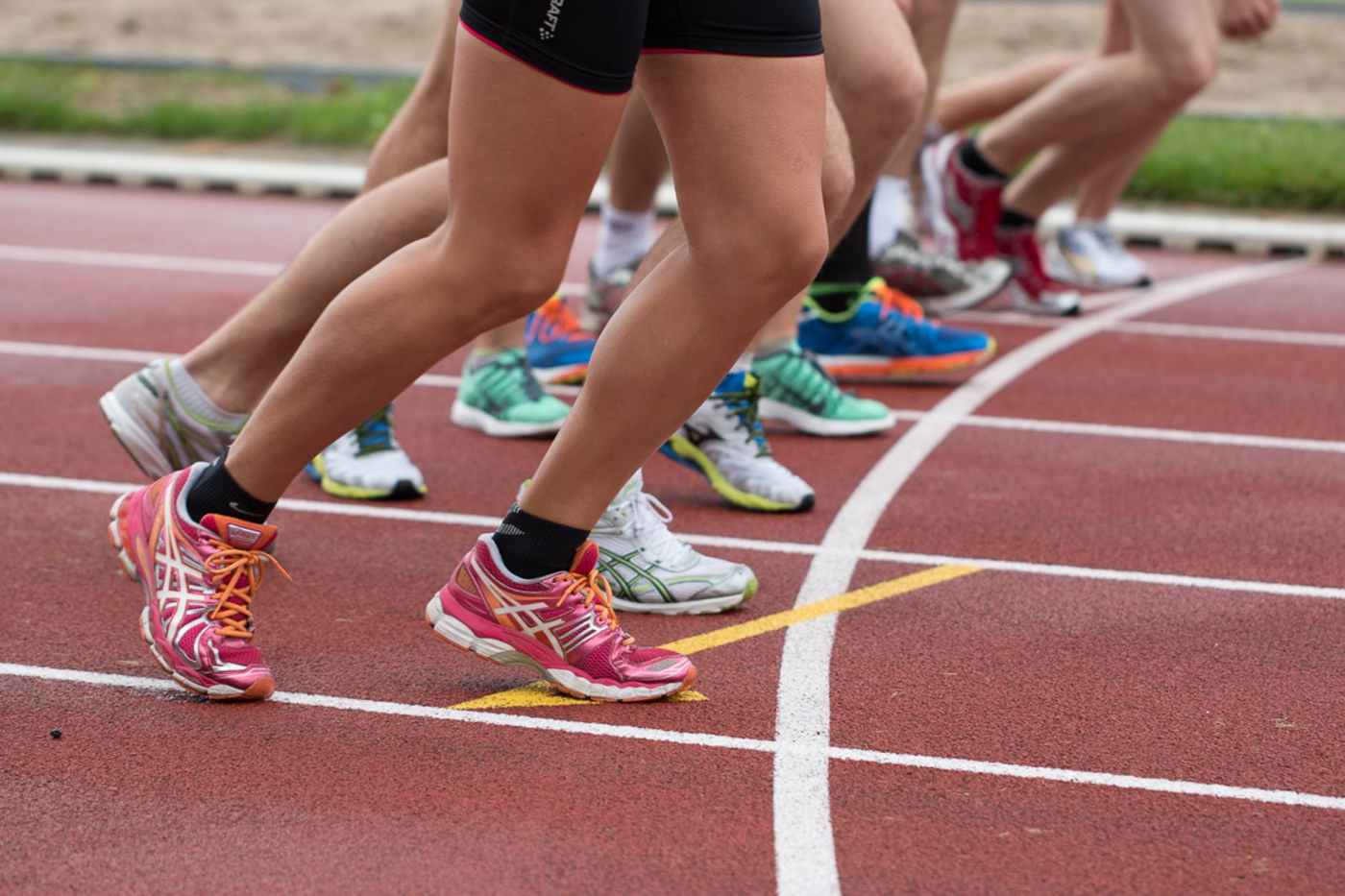 In the middle of the night a chill awoke me. I got out of bed to check if the window was open. As I made my way across the room, in the darkness I bumped into another body. Two cold hands grabbed my waist.

The hands hurriedly loosed their grip and I heard footsteps slink away. I fumbled my way to the window and parted the curtains—the night was pitch black—but I found the window already shut. I shuffled back to bed, curled up under my blanket and tried to get back to sleep.

After a few moments I heard footsteps in the room again, and then a hand ran up my shoulder toward my neck. I recoiled from the icy fingers.

“Wrong bed, bro,” I said, loud enough to try and wake Mossy from his unconscious wandering.

The hand retracted and the footsteps slowly padded toward Mossy’s bed. Its springs creaked under the weight of its new occupant. There was silence again in the room for a minute, and then I felt a chill once more. Suddenly there was the sound of violent thrashing in the other bed.

There was some more struggling, and then Mossy yelled, “Bloody hell! It’s not a dog, it’s a bloke!”

I jumped out of bed and raced to locate the light switch. There was a frightful howl and then a thud—a sickening kind of thud that had me fearing the worst. I turned the lights on and saw Mossy standing on his bed in a terrified rage, while a body slumped on the floor nearby.

We picked up the spindly form and propped it up so it sat against the wall. It belonged to a young man, maybe twenty years old. Mossy slapped the man’s face to try and bring him around.

Mossy lifted one of the young man’s eyelids. The fellow moaned and turned his head a little—he was alive at least—but we could see it was going to be a while before he would be fully conscious.

“Have a look at his pupil, will you?” said Mossy. “This guy’s off his rocker.”

He was right. The young man’s pupil was huge—as if his iris itself was black.

“Nah man, this is something else. Have a look at him. Whatever it is has messed him up pretty bad.”

The young man did look somewhat unnatural. His face was as white as a ghost, as if he hadn’t seen sunlight in years. He had blood red lips, and the drugs had messed up his teeth in a strange way: his canine teeth had become elongated, and protruded a little over his bottom lip.

“Should we call a doctor?” I asked.

“I’d rather call the cops,” said Mossy. “This guy could be dangerous once he comes to.”