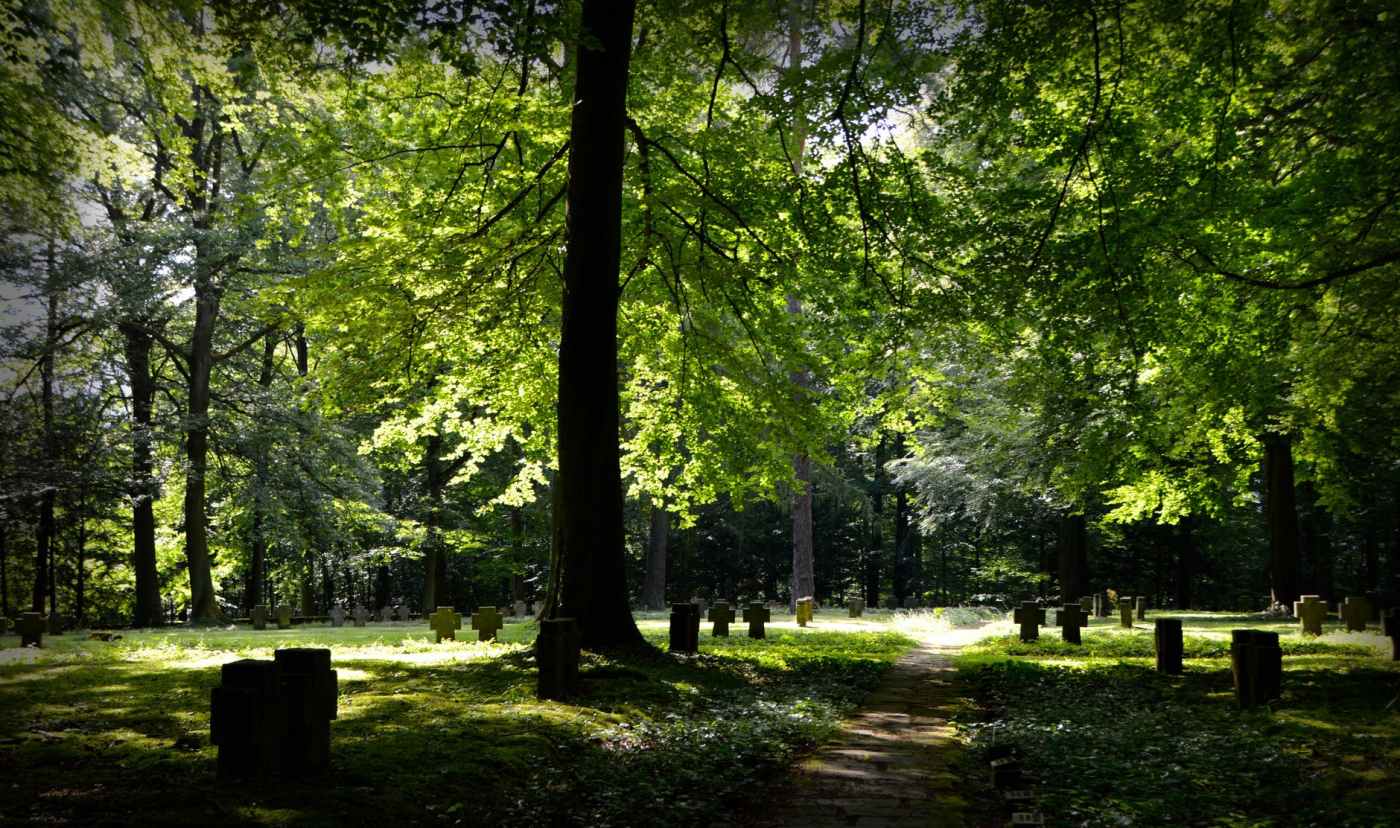 The Adventures of Tom Sawyer is the first I have read of Mark Twain’s work, mainly because of a used car I bought fifteen years ago. I’ll explain. When I was much younger and slightly more naïve than I am now, I went to buy an automobile at a local car yard. The yard was decorated with an abundance of streamers and balloons, so I had no doubt as to the quality of the establishment’s wares. I found a vehicle to fit my budget. On the windscreen it had a sign that read: Ultra-Cool Air-Conditioning!!! A little voice inside me raised a question: If the air conditioning is the best thing that can be said about this car, how good can it be? Cars are designed, after all, primarily for transport, not for temperature. But I figured no self-respecting businessman would offer a shoddy product, and the sign did have three exclamation marks, so I bought the car. Well, it turned out all those balloons were just for show. While the car did, as advertised, have exceptional air-conditioning, mechanically it left a lot to be desired—two thousand, nine hundred dollars of repairs worth, in fact. Which brings me to Mark Twain. All I ever heard about this guy was how witty he was. No one could tell me anything else. If he was any good surely someone would have told me how great a storyteller he was, or how delightful was his prose—but no, they just kept saying he was witty. This time I wasn’t buying.

Tom Sawyer lives in nineteenth century Mississippi (as does every character in this book). He is bright and resourceful, but—much to the dismay of his elders—easily distracted by the call to adventure. That call leads Tom and his friend, Huckleberry Finn, out one night to the graveyard. There they witness three body snatchers get into a fight: one of them, “Injun Joe”, kills another while the third, Muff Potter, is unconscious. Joe plants the murder weapon in Potter’s hand, and convinces Potter he committed the murder in a drunken rage. Tom and Huck swear to keep what they have seen to themselves, lest they should be the next ones killed. Tom gets up to some of his classic high jinks, before making a surprise appearance testifying at Muff Potter’s trial. Tom clears the innocent man by revealing Injun Joe’s guilt, and Joe goes on the run. Later, things become tense when Tom and his girlfriend get lost while exploring a maze of caves—the very same caves in which Injun Joe is hiding! Can Tom find his way out and escape Joe’s revenge? It would be a horrible story if he didn’t.

Having now read some Mark Twain, I must say I am impressed by his style. The characters in this book are charming and Tom’s mischief is a hoot. What I enjoyed most though was how clever the writing is: often hilarious, sometimes biting, and continually fun. I suppose one might describe Twain as… witty.

I see many similarities between The Adventures of Tom Sawyer and Harper Lee’s To Kill a Mockingbird. Both are set in America’s Deep South, they are seen through the eyes of children, both stories display the joys of life before modern technology, and there is an innocent man on trial in each. Also, the N-word is used. I suppose back in those days it was in common use, and would have to be included where applicable for the authors’ art to be true to life. These days the word would be unwelcome even in a novel. This got me thinking: there must have been a certain point in time when using the N-word in literature became a no-no, like a cut-off point. One week some author might have written a piece with the N-word and people would have been like, “Great work, Bill! Compelling stuff!” But then he does the same the next week and suddenly it’s like, “Whoa, Bill, what are you doing? You can’t say that, you racist!” They should have sent out a memo.

Whatever your age, The Adventures of Tom Sawyer will have you turning pages, and maybe even looking for buried treasure. 8/10