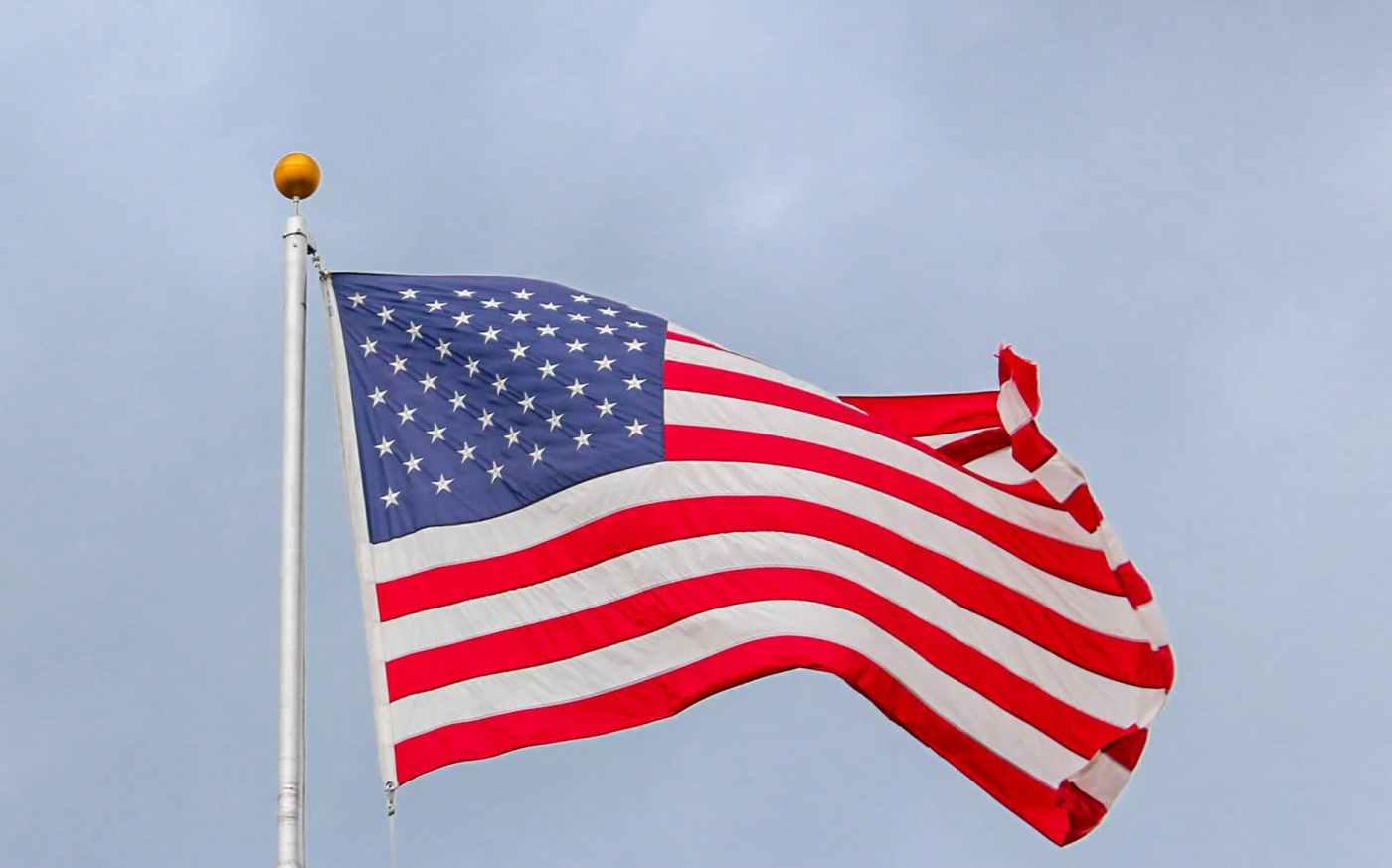 With Aurora Beedler out of the equation, Layla Jackson took over as front runner in the race for the Democratic nomination. She was always going to be hard to beat: a bright, African American-Latina woman, she was a media darling. Martin Guest on the other hand had an uphill battle. Despite his best efforts to put forward his economic plan, journalists continually turned their questions to the damning evidence of his racism and homophobia: he was a white, heterosexual male. Jackson taunted Guest on social media, mocking his claim that he was part African American. She challenged him to take a DNA test and publicly announce the results.

At the second Democratic candidate debate—a town hall forum—Jackson was welcomed like royalty, while Guest was booed from the moment he took the stage. With two radical socialists facing off it was expected to be a passionate exchange. No one could have predicted just how passionate.

Answering the night’s first question, regarding the feasibility of her proposed eighty-seven per cent tax rate for the wealthy, Jackson responded:

“I thank you for your question. On this day, exactly twenty-five years ago, that man there, Martin Guest, sexually assaulted me. It’s a trauma I’ve had to live with, and up until now I’ve done so in secret. But no more. Martin Guest is a monster and he must face justice.”

Guest was shell-shocked. He stood motionless and silent for a self-incriminating thirty seconds, after which he could only splutter, “I… I… That’s impossible. How… Until three weeks ago we’d never even met.”

It was career suicide on live television. It was the unforgivable sin. Guest, a rich white man, a member of the patriarchy, was denying a woman’s suffering—denying her truth. The audience pelted him with rotten fruit (supplied beforehand by the television network broadcasting the debate), and security rushed the stage to apprehend him. He was held in police custody overnight, but released after providing an alibi: the day Guest was alleged to have assaulted Jackson he was attending a wedding in Paris—a fact to which photographs, video and forty-two other wedding guests could attest.

This information, while satisfying police investigators, counted for little in the court of public opinion. There it mattered not so much whether Guest had assaulted Jackson, but whether he was the kind of person who would have. Media outlets dubbed him “the next Hitler” (a damaging label, although so commonly bestowed now it lacks some of the weight it once carried). In the midst of this crisis Guest made his first big (and to this day arguably his greatest) political move: he called Chaz Carrington.

Carrington was the campaign manager known in Washington as “The Miracle Worker”. Flashy, arrogant and unscrupulous, he was the best in the business. His wily political strategies had seen Vince Doherty elected to the senate while Doherty was on trial for manslaughter. And it was Carrington who made Olivia Screech Albuquerque’s first posthumous mayor, eight years after the old woman died in a house fire. If anyone could resurrect Martin Guest’s burnt corpse of a campaign it was Chaz Carrington.