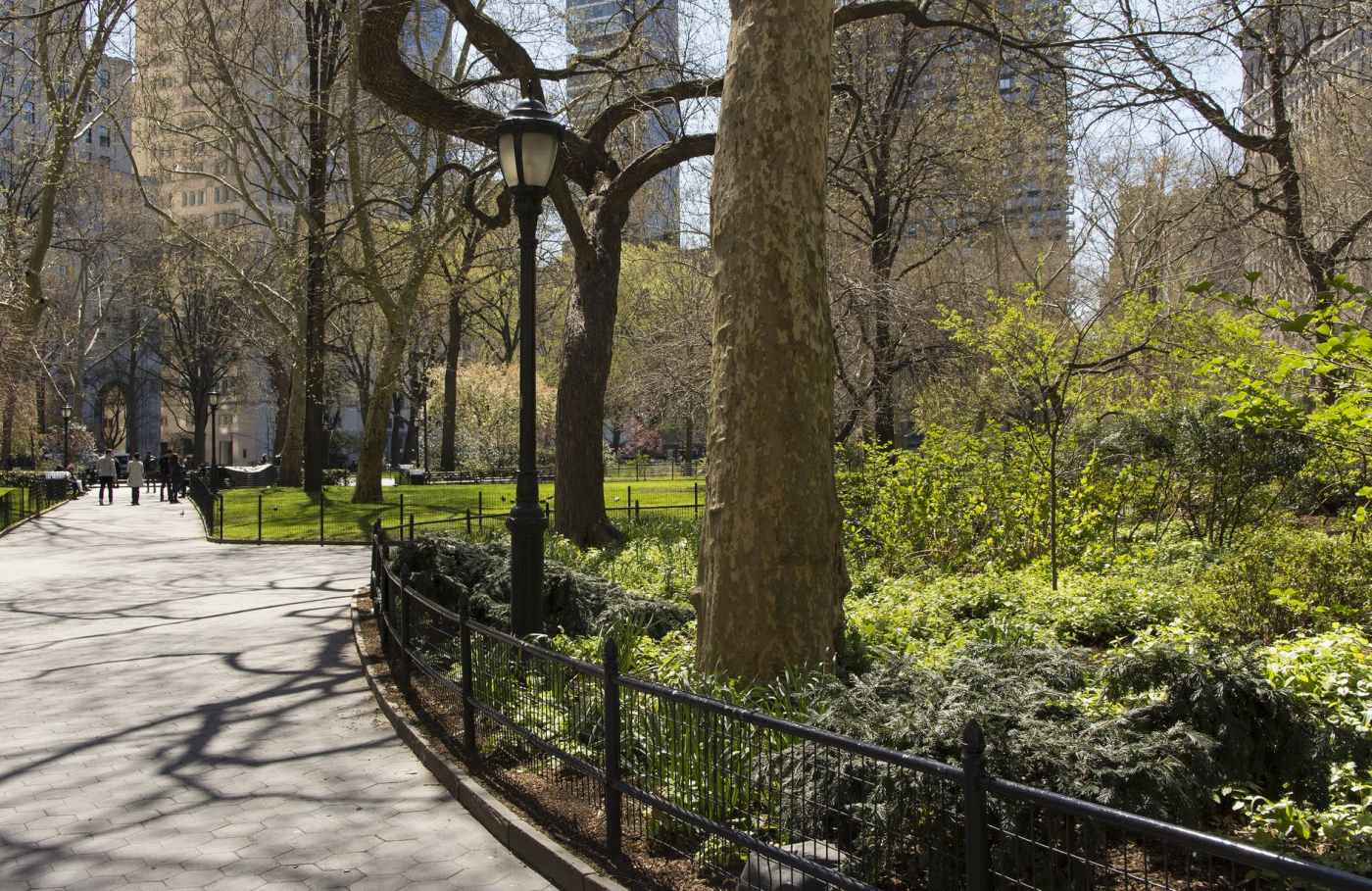 All I used to know about this novel was that Mark David Chapman had it with him when he shot John Lennon. Fearing the book contained some bewitching influence, for years I resisted the curiosity to read it, lest I, too, be brainwashed into murdering an overrated music star. Then recently I watched a television program showcasing the one hundred most popular music videos of 2018, and I realised: there are no overrated music stars anymore. All of them are supremely talented and underpaid. So I read The Catcher in the Rye.

The story is told by the protagonist, Holden Caulfield, and takes place over three days shortly before the previous Christmas, just after he was expelled from school. Though a bright kid, he shows little interest or effort in his studies. Why should he when he is surrounded by “phonies”? Rather than returning straight home, he decides to stay in a hotel in nearby New York for a few days. Once there, Caulfield embarks on a series of mini-adventures: calling then rejecting a prostitute, getting punched by a pimp, getting drunk in bars, dancing with vacuous women, taking an old girlfriend to a play, sneaking into his parents’ apartment to talk to his sister, visiting a favourite teacher (who may or may not be a pervert), and then spending an afternoon in Central Park with his sister. These events are interspersed with Caulfield recalling significant memories and giving his honest, funny, and mostly cynical opinions of people.

Remember the movie Ferris Bueller’s Day Off? Well imagine that story, but with the fun and optimism taken out and replaced by alcohol and disillusionment—that’s basically The Catcher in the Rye. Lots of little things happen, but nothing big. It’s more about the hero and his view of the world. Caulfield shines a fed-up, passively defiant, slightly depressing spotlight on the world’s lies, injustice and futility.

J. D. Salinger struck gold with this novel; Caulfield resonates with people. It got me thinking: they say sex sells, but what about angst? The Catcher in the Rye, unaltered since 1951, continues to sell millions of copies. I can’t imagine Playboy Magazine selling too many 1951 issues today. I thought about combining the two ideas: a magazine full of photographs in which nude models appear worried, or shake their fists at symbols of authority. I made a test issue, but after spending most of my budget on a camera I couldn’t afford a model. I had to set the camera’s timer and photograph myself. In a wig, obviously, and tasteful lingerie. I’m waiting to hear from investors.

What The Catcher in the Rye lacks in action it makes up for with an intriguing lead character and lots of feeling. It really does. 8/10

One thought on “Book Review: The Catcher in the Rye”