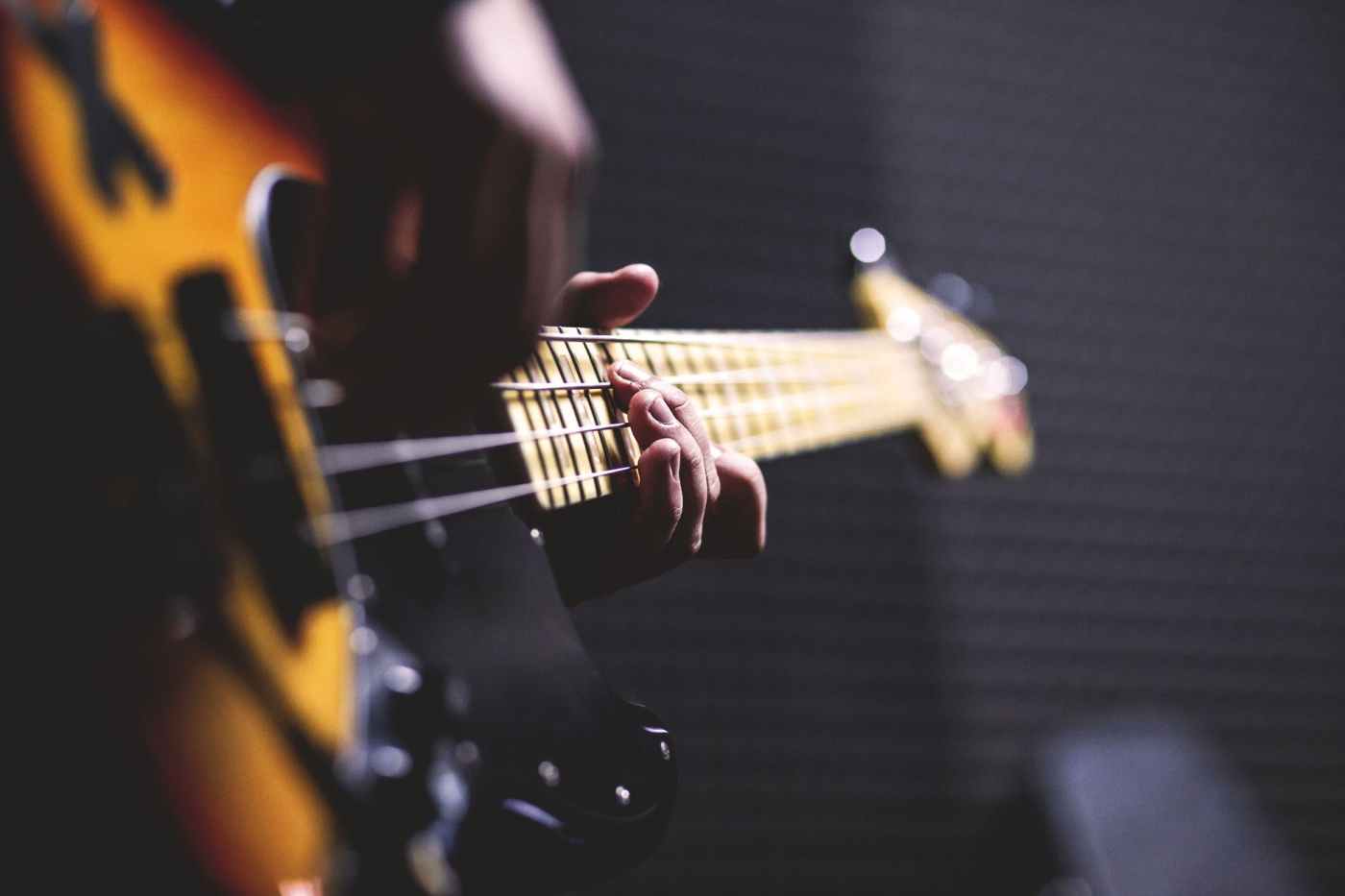 Defence preparations continued on the bridge as Andy gave Cam, Daz and Miles a crash course in hand-to-hand combat. Though he had received no formal training, Andy had seen the movie Ong Bak twice, and was therefore deemed most qualified to act as Sensei. The four of them worked up a sweat during their precision martial arts session (six minutes of repeatedly bowing to each other and saying, “Hai!” in a Japanese accent). But after a while the intensity waned and the training was abandoned.

Andy moved his fingers about just below his chin, as if stroking an invisible beard. “This is no good,” he said. “We need to be switched on if we’re going to repel a pirate attack.”

He hit “Shuffle” on his iPod and played it over the ship’s loudspeaker.

Drum crept toward the door where he had earlier come face to face with the pirates. It was ajar. He peeked through and saw three men standing guard, spread out along a narrow walkway alongside some shipping containers. He figured the other pirates must have headed for the bridge. A brief howl of feedback echoed, before the intro to Van Halen’s “Hot for Teacher” thundered in the air.

“Oh, hell yeah,” said Drum, as he prepared to launch his next attack. He noticed a loose shoelace and bent down to tie it—a task he always struggled with—and by the time he was ready to go the song was halfway through. He decided to wait for the next one.

The ice in his veins at the previous killings had now melted and fired into a boiling rage. As the last strains of “Hot for Teacher” dissipated, he crouched at the door, itching to unleash a firestorm. To his unspeakable disappointment, sweet lullaby piano drifted down from the ship’s speakers—Joe Cocker’s version of “Bye Bye Blackbird”. Drum sunk to floor and buried his face in his hands; he could have cried. This was not the soundtrack he wanted. Had he missed his opportunity? When would he ever get another chance to kill pirates to intense eighties rock music? Drum was the world’s greatest bassist, perhaps its greatest musician, but now he was flooded with self-doubt. How could the man Rolling Stone once described as “like Mozart, but better” have mistimed something so badly? Would he ever be able to come back from this? Yes.

Motley Crue’s “Kickstart My Heart” roared like an avalanche and Drum leapt to his feet. He kicked open the door and rushed at the first pirate in front of him, Fluorescent Android drummer, Benny Knish. Knish turned just in time to see a machine gun flying toward his face. It struck him in the nose and stunned him for a second—all the time Drum needed to deliver a flying dropkick to Knish’s chest. The force of the kick shattered his ribcage, fatally puncturing both lungs, and launched him backwards into a collision with saxophonist Vic Starch, who was running in to help. The two band mates became entangled.

“Hey Vic,” called Drum, taking two dessert spoons from his pockets. “Do you like ice-cream?” He ran and slid flat across the deck, between the legs of the two pirates, and popped up behind them. “How about a double scoop?” He reached over Starch’s shoulders and yanked the spoons back, thrusting them deep into Starch’s eye sockets and into his brain.

A bullet whistled by Drum’s head, and he turned to see Jimmy Wilder, Fluorescent Android’s lead guitarist, aiming a rifle at him. Another shot whizzed past.

“Wait for me!” shouted Drum. He reached into his back pocket and retrieved a large paperweight, a replica of the Louvre Pyramid. “And a weight for you!”

He threw the heavy, metal lump at Wilder. It went like a rocket, straight for his forehead; he had only time to give a short shriek before the pyramid lodged in his skull. He fell headlong onto the deck, hammering the base of the paperweight; it split his head like a piñata. Drum walked past, careful not to tread in the amassing puddle of blood and grey matter.

On the bridge, Cam, Daz, Andy and Miles were rejoicing over a hula-hoop they had found.