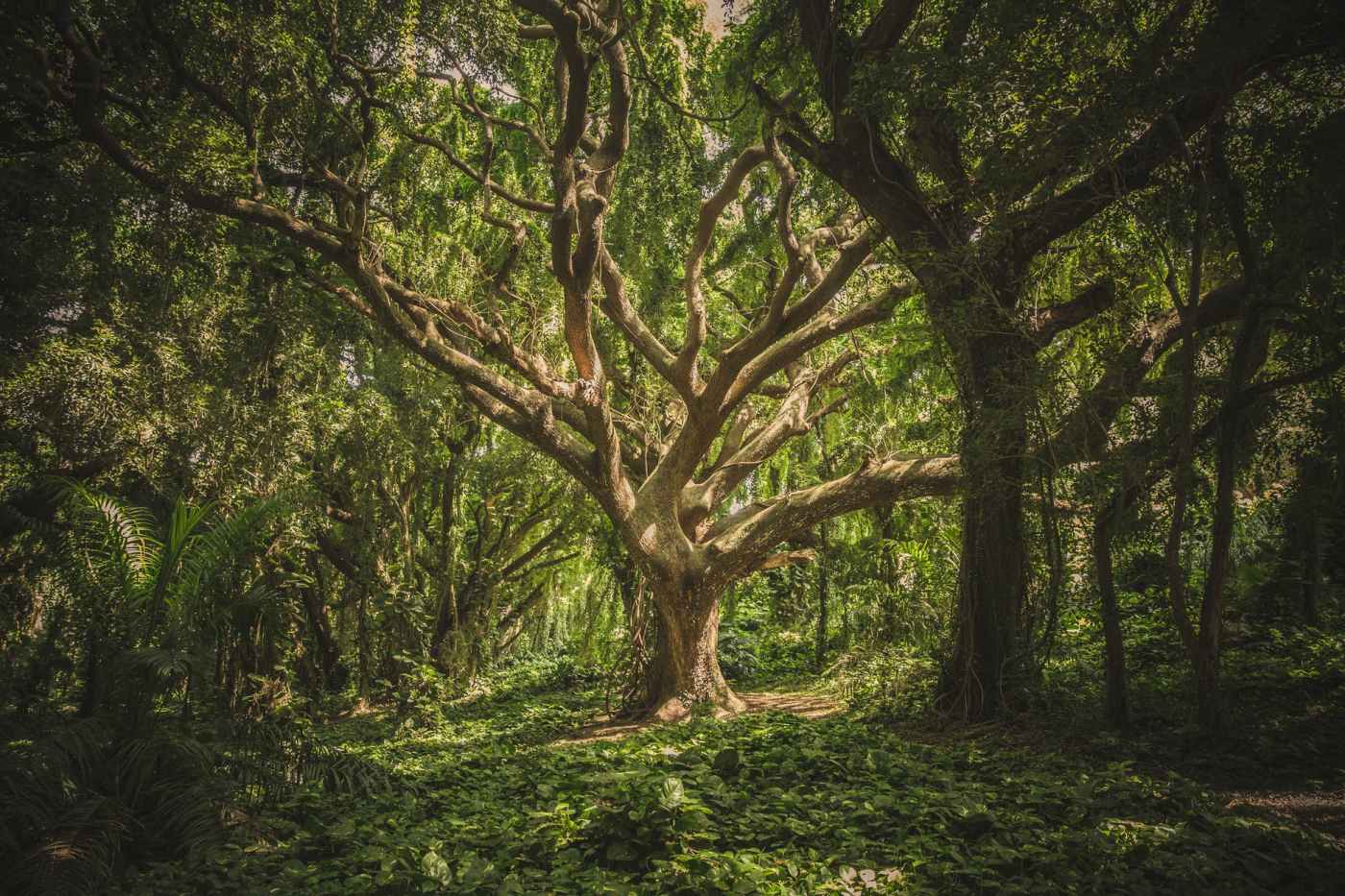 Deep in the enchanted forest, nestled in the shimmering glade, was an elf village. Happily, and unbeknown to nearly all the other woodland creatures, the elves went about their daily business. In the morning they picked baskets full of melodious merryberries, then washed them in the sparkling harmony stream. The elves laid the glistening berries on round, flat octave blocks and squashed them with twinkle hammers. As the juice flowed down into buttercup vats a sweet aroma swirled through the village. Strands of luminous silk, gathered from the nests of spotted dizzybugs, were mixed in with the merryberry juice. The syrupy, colourful silk was then laid to dry in spotlights of midday sun shining down between the leaves of the giant bumble tree. When the elves woke from their nap they wove the silk into diamond shaped sails, which they launched like kites upon the warm afternoon breeze. Higher and higher soared the silk sails, carried away beyond the forest and over the horizon, to become songs for all the boys and girls of the world.

The elves watched the last sail drift over the treetops, and then cleaned their equipment. Any maintenance issues were reported on H14 forms, which were then handed in at the main office next to the big fluffy mushroom. Four of the larger elves donned hazard suits, brought out the old fairywood cart and went around the village collecting the dead. After the nightly lighting of the funeral pyre, upon which typically ten to fifteen disease-ravaged elf corpses were cremated, the surviving elves enjoyed a light supper. Into the night they could be heard singing lewd folk songs while consuming barrels of a radish-based alcohol they called Pong-Pong. Such was life in an elf quarantine camp.

One thought on “Short Fiction: The Secret Elf Village”