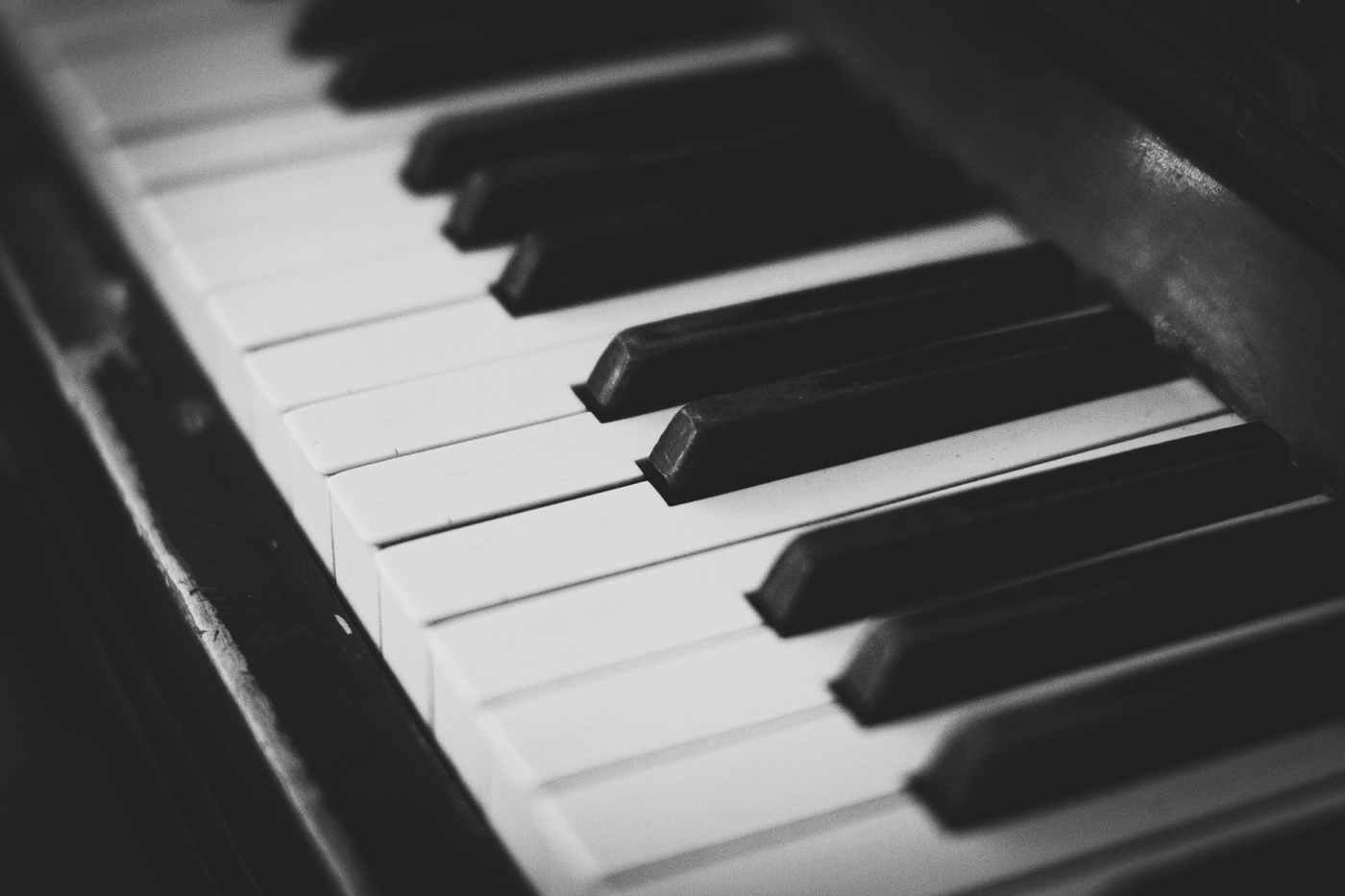 We had been playing sold out shows for months but now the record company was on our back to produce a new album. We were contracted to have it out in time for Yom Kippur, and the corporate bigwigs would be happy with nothing less than a masterpiece that outsold Thriller. So it was quite a spanner in the works that we were suffering from a major case of songwriter’s block. Three hours we sat there, without the slightest spark of inspiration, when, suddenly, it happened. Mossy stood up, removed his cape (the only item of clothing he had been wearing) and said, “Screw this!” With superheroic powers of ingestion, he downed three shots of vodka, a handful of M&M’s, the last piece of LSD-laced fairy bread and a large cotton ball he mistook for a boiled egg. He then wiped his mouth on the arm of a nearby orangutan and made his way to the piano, via a sequence of flawlessly executed ninja flips.

The room sat in silent anticipation as Mossy sat at the piano. After a short pause and a deep breath he began to play a simple chord progression, which he accompanied by humming a slightly melancholy yet sweet melody. He dropped in a few lyrics here and there as they came to mind—I remember him singing something about a shoulder at one point. The bridge was seasoned with a walk-down bass line that had Sneaky Vic in particular impressed. Building up to a fun and catchy chorus, the whole band was soon singing along—our entourage even joined in, as well as the hotel employee we had zip-tied to the air-conditioner.

By the conclusion of the jamboree the whole room was in a joyful uproar. I said to Mossy, “That’s a number one hit,” and it was.  It was “Hey Jude” by The Beatles. Against our manager’s advice we recorded it the next day and released it online. A few weeks later, to escape the incessant media attention drawn by the ensuing lawsuits against us, Mossy told me he was going “off the grid”. I didn’t see him again for two years.