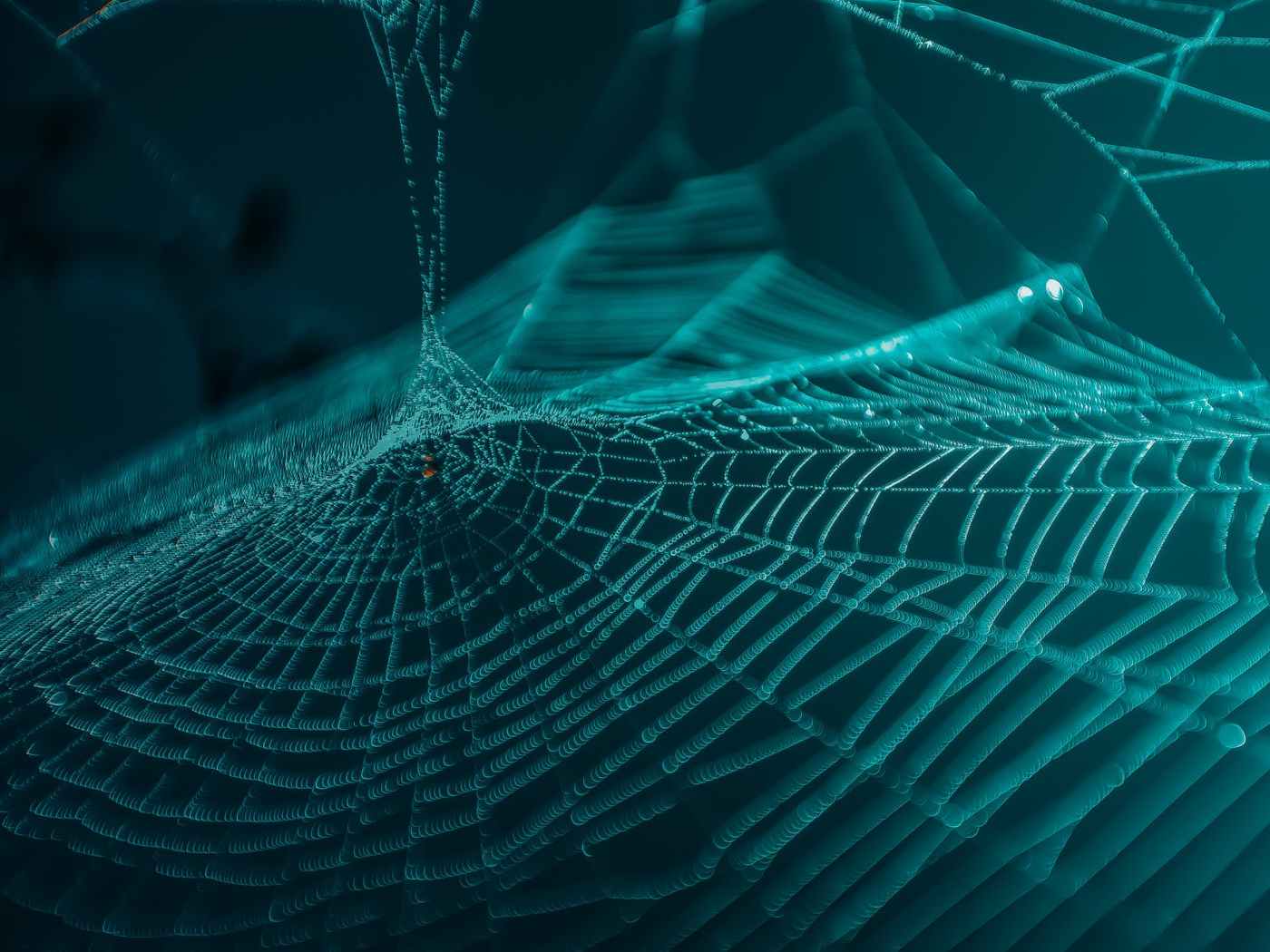 I remember when he arrived in our small town back in 1979, completely hairless and wearing a strange, one-piece outfit. The outfit looked like it was made of silk. Everybody said it was silk. It wasn’t. I knew it wasn’t. He spoke with an unusual accent, and kind of talked down to people. That’s why people didn’t like him. And he had no money.

Mrs Dunwich had a little shack at the back of her property; she told John he could stay there until he found a job. She gave him some food and clothes, and in return he helped out around the place. He fixed her broken washing machine, painted her roof, and looked after her chickens. When John arrived, Mrs Dunwich had eight hens and a rooster; within a month there were fifty-five chicks.

John was good at stuff like that—making things, fixing things. He built the internet. Not the big one we all use today—just a small one in our town, but it worked the same way. He gave everyone computers, and then made a bunch of websites for us to use. People didn’t like it. They preferred to communicate by telephone, and search for knowledge in newspapers and encyclopaedias. Most people gave their computers back.

John left Mrs Dunwich’s property and moved to the abandoned quarry outside town. He built a small, wooden house there, with solar power and a weird, cocoon-like bed. He built it all in a day. The next day he walked into town carrying an antenna shaped like a badminton racket. It was made from a translucent metal. Everybody wondered what the metal was. I knew what it was. It was the outfit he wore when he first arrived. He fitted the antenna to the top of a telephone booth. After that he never walked into town; he would just appear in the telephone booth, like a magic trick. Everybody said it was a magic trick. I knew it wasn’t.

I used to visit John at the quarry. He didn’t say much, but he would teach me things, like how to find my way by observing the sun or the stars, and how to collect water from leaves. He was the one who showed me how to solidify spider webs and sharpen them to refract thought waves.

I asked him once why he didn’t share his talent with the world. He said he had made a mistake and was no longer welcome in the world. It was a big mistake. I didn’t understand it at the time. He was sent back from the future to kill Adolf Hitler. So he did. He worked his way into Hitler’s inner circle, and during what we now know as the last days of World War II attempted to poison him. Eva Braun took the poison, and so, John told me, he just walked into Hitler’s room and shot him. Apparently this was considered unsuccessful by those in the future who had commissioned (or will commission) the assassination. Apparently John was supposed to kill Hitler in 1921. The mission was not intended as a punitive measure, but a preventative one.