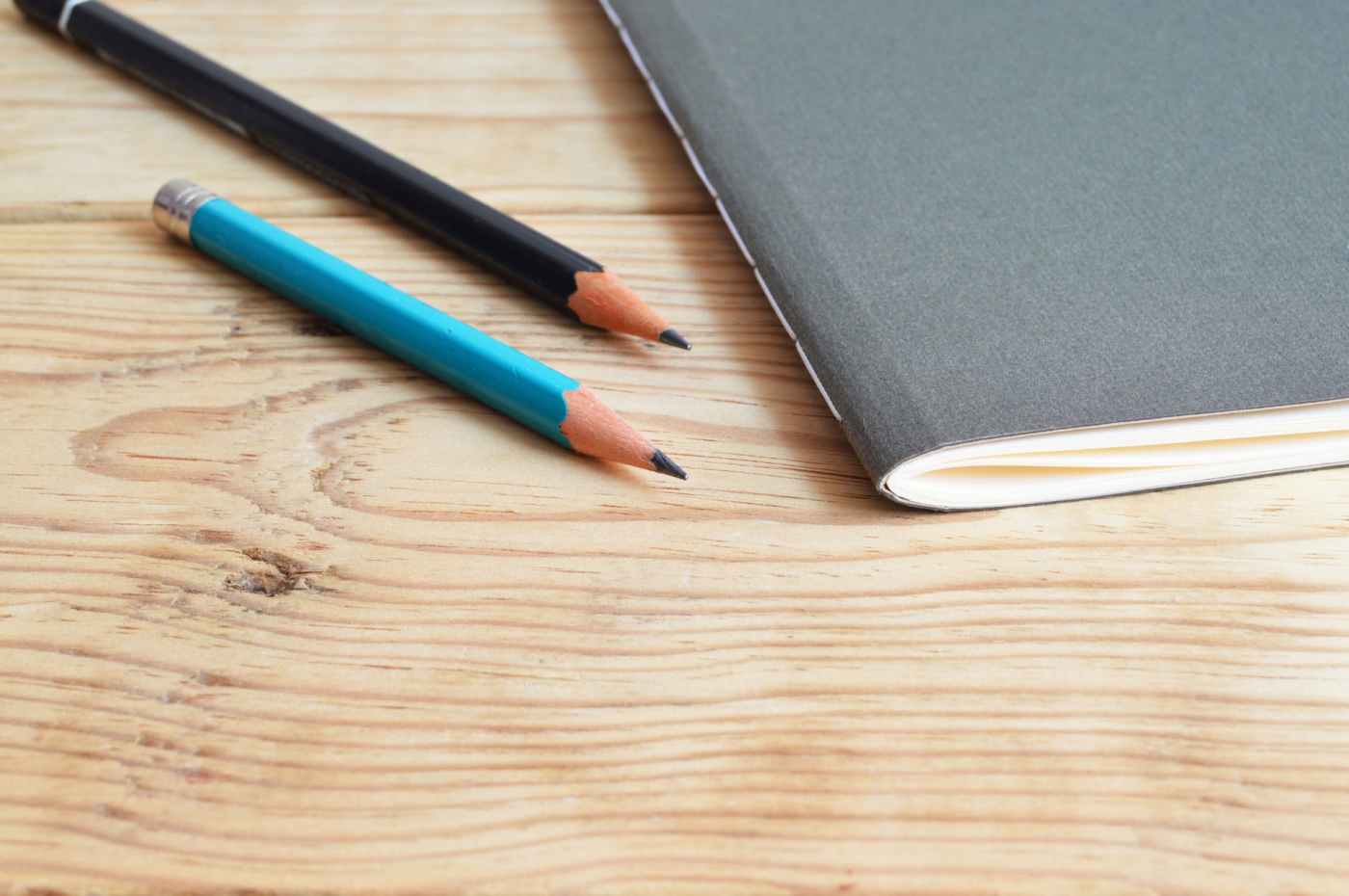 Miss Harvey was back to her bubbly self—and then some. During the morning lessons, her rhymes were catchy, her activities were extra-fun, and her jokes had never been cornier. She even made the multiplication test enjoyable.

At morning tea time she asked Holly to stay back. Holly took a deep breath and waited at her desk. Miss Harvey tidied up the bookshelf until the other students had left the room, and then sat next to Holly. “Holly,” Miss Harvey began, “I’d like to talk to you about our conversation last Friday—about your story.” Holly nodded nervously, hoping the talk would be short. “I’d like to apologise,” continued Miss Harvey. “I… overreacted. Your story touched a raw nerve, and I said things I shouldn’t have. But I thought about it some more—all weekend, in fact—and I now see that I was so upset because… well, because you were right.” Holly leaned away a little in her chair. “It was the dragon in your story, Holly. I see it now. Like when the boy was riding the dragon, he had to loosen his grip on its neck so it could breathe properly.” Miss Harvey shook her head and laughed. “You were exactly right. I hold on too tight, get too clingy, and men feel suffocated. I need to just relax, and be confident in myself, and if a man can’t appreciate me for who I am—” she sat upright, her chin raised “—then that’s his loss.” Miss Harvey closed her eyes, and breathed in and out with a smile. She placed a hand on Holly’s shoulder and leaned in. “And if a man can’t appreciate me for who I am, then he deserves to burn and die like the dragon in your story—right?” Holly tensed. “So thank you, Holly. I’m glad you wrote that story. I hope I didn’t discourage you in any way last week. I can’t wait to read your next one.”

Holly forced a smile and tried to nod. “Oh… okay.”

“All right then,” said Miss Harvey. “Now go outside and have your morning tea.”

That afternoon, Miss Harvey announced the day’s English lesson would be half an hour of creative writing. She winked at Holly when she said this. Holly sighed.

She wrote a new story. Sort of. She basically wrote a condensed version of the movie Star Wars, except that the movie’s hero, Luke Skywalker, was replaced in the story by a woman named Lola Heavensong.

The next day, just before lunch, Miss Harvey returned the students’ stories to them. Holly’s had the words Outstanding work written below it in blue pen, followed by three exclamation marks. And a sticker of a smiley face wearing sunglasses. Holly sighed and ran her fingertips over the glossy round cartoon face grinning up at her. The bell rang. From then on, she wrote mostly at home. When she did have to write stories at school, she just plagiarised plots from popular movies and changed the hero to a strong, independent woman with the initials L. H.. A group of grade six boys ran past Miss Harvey’s classroom, yelling on their way to the cricket field. One of the boys stopped and looked in the window. He spotted Holly, and waved a plastic cricket bat above his head. “Holly,” he called. “Come on! We have to get to the cricket pitch before the junior kids take it. Are you playing?”

Holly smiled. “Yeah, I’ll be there in a minute.” She shut her writing book and put it in her desk.