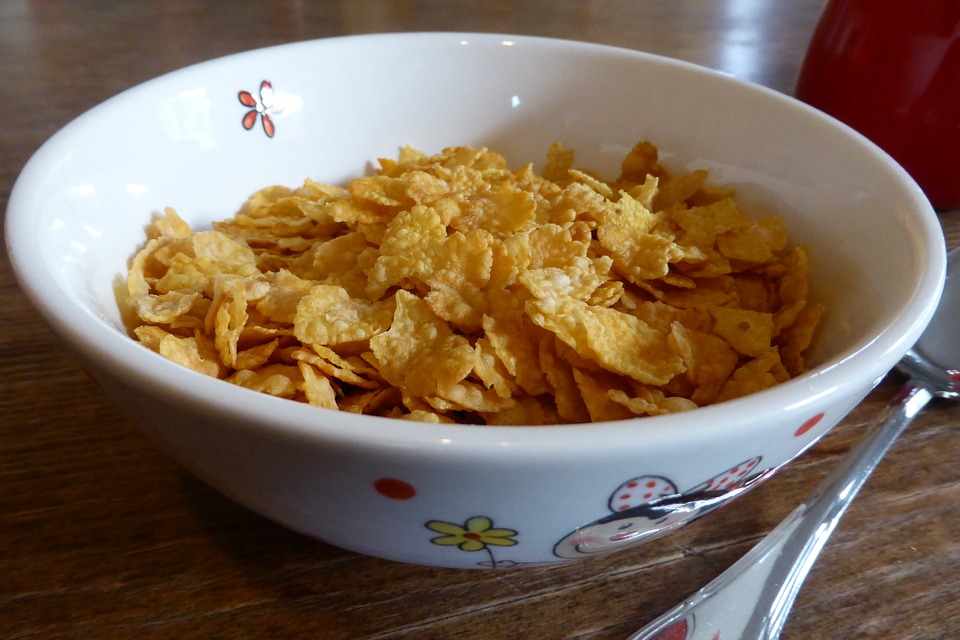 Two men in tracksuits—one black and one red—stood waiting in the dim moonlight seeping through the window.

“This is a bad idea,” said the man in the black tracksuit, in between biting his thumbnail. “We should have run as soon as it happened.”

The man in the red tracksuit stared blankly at the floor. “Running’s no use. You know that.”

The man in black shook his head and began pacing back and forth. “We had nothing to do with it. He has to realise that. Right?”

The man in red gave no reply.

“It’s not our fault,” said the man in black, almost pleading. He wrung his hands and muttered to himself. “It’s all messed up. Why the hell did he give us this job?”

There came a click and a rustle; the two men fell silent and looked into the darkness at the rear of the office. Footsteps approached. A young man entered, threw his keys on the desk and removed his heavy jacket. He hung the jacket over the steel chair behind the desk, then turned on a switch at the wall. The light bulb dangling from the ceiling buzzed and flickered then spewed a sickly yellow glow throughout the office. The two men in tracksuits looked to the face of the young man; it was as emotionless as they had feared.
The young man peered at the two nervous faces before him, then cleared his throat and said, “I assume, since you’ve called me down here at three in the morning, that you don’t have good news.”

The two men squirmed and glanced at one another.

“And I assume,” said the young man, “It must be really f**king bad news, since you want to talk to me and not Terry.”

The man in black shook his head and held his hands up in front of him. “It’s not our fault, Jimmy. We did everything Terry said. The whole thing just went—”

The young man, Jimmy O’Shea, silenced the man in black with a wave of his hand. “Calm down.”

The man in black stood still, his hands trembling.

“That’s it,” said Jimmy. “You don’t need to analyse the situation—I’ll take care of that. You just tell me what happened.”

The man in black bit his thumbnail, glanced at the man in red next to him, and then turned back to Jimmy.

“Okay. Well, like I said, we’d done everything Terry told us. Everything was prepared. The boat came in on time, we were waiting in the truck, and then…”

“They came out of nowhere, just, suddenly, there they were. Crawling all over the boat.”

“Who was there?” said Jimmy.

The men in tracksuits braced for a reaction; Jimmy only sniffed and put his hands into his pockets.

“The cops were there?”

The men in tracksuits nodded. Jimmy paused a moment.

The man in black shook his head; he tried to speak but only a mumble dribbled from his lips.

“They got it,” said the man in red. He looked Jimmy in the eye as he spoke, and then looked back down at the floor. “They seized the lot.”

Jimmy took a long, deep breath. His voice became soft and deliberate. “That’s strange that the police knew where and when to intercept the shipment. In fact, it’s extraordinary.”

“Jimmy,” said the man in black, his voice faltering, “I swear to God we didn’t—”

A wave from Jimmy silenced the man again.

“The biggest shipment we’ve brought in,” said Jimmy, “and it’s now in the hands of the police. No wonder you didn’t want to tell Terry.”

A palpable silence filled the room, and Jimmy glared at the two men. The man in black trembled; the man in red cleared his throat.

“You see,” said the man in red, “with it being such a big shipment and all, Terry… he uh, wanted to make sure it all went smoothly. He… Well… Jimmy, Terry was there, at the docks. The cops shot him. He’s dead.”

The man in red shut his eyes and waited; the man in black shook his head and blubbered curses; for an uncertain minute Jimmy stood there like stone. Finally, he sniffed, took one hand from its pocket and reached for the top drawer of the desk. The man in black backed up and whimpered, “No, Jimmy. It wasn’t our fault. We didn’t know.”

Jimmy rifled through the drawer.

“Jimmy, please,” begged the man in black. “Not the blowtorch.” The man in black gave a half-squeal, then burst out the door and ran for his life across the yard.

Jimmy took a revolver from the drawer; the man in red stood frozen at the doorway. Jimmy approached him and levelled the gun at his face. The man in red clenched his teeth, shut his eyes and prayed.

He lifted the man in red to his feet and sat him down in a chair in front of the desk. Jimmy went and sat in the chair behind the desk, returned the gun to the drawer and took out a small tin container. The man in red cupped a hand over his left ear and grimaced.

After a minute or two, the man in red took a deep breath and removed his hand from his ear.

The man in red looked up.

“Huh—Red Ned. That’s what I’m gonna call you from now on.” Jimmy opened the tin and slid it across the desk. “Would you like a biscuit?”

Red Ned said thank you and took a shortbread from the tin. When Jimmy O’Shea offered you a biscuit, by God, you accepted. He slid the tin back across the desk. Jimmy took a shortbread and put the tin away. He ate his biscuit, and then waited for Red Ned to finish his.

“How’s that ear of yours?” asked Jimmy.

Jimmy stared at him.

Red Ned shifted in his seat and cleared his throat. “I can’t hear anything on this side,” he said, pointing to his left ear.