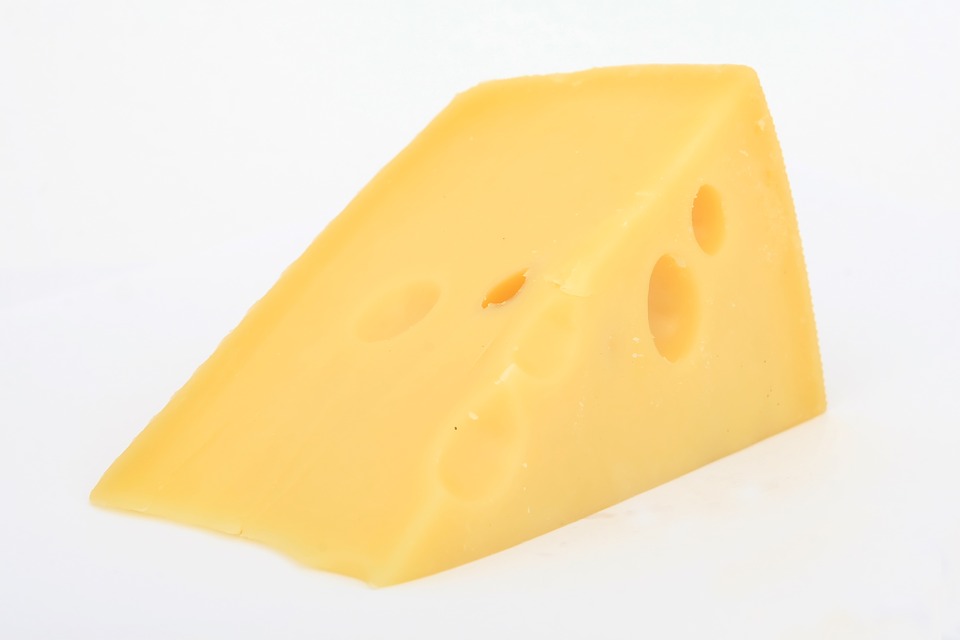 Nils and I had a short verbal confrontation—he argued against the existence of witches; explained the non-toxic properties of goat’s blood; and highlighted, due to my injured hand, absence of archery experience and complete lack of an arrow shaft or bow, how ill-equipped I was to fire an arrow through an old lady’s heart. I called him a d**khead.

Having reached a stalemate, we parted company, Nils to the air in his whooshing jetpack, and me into the house to scavenge a substitute for goat blood.

I found a roll of electrical tape in the laundry, then went to the games room and got a pool cue. It took a while, and a lot of tape, but I finally managed to fasten the arrowhead to the tip of the cue. I figured since I didn’t have a bow to launch any projectile, I would just use the cue like a lance and run the old lady through.

Next, I went down into the basement, to the freezer, and took out the packet of lamb chops I noticed earlier when I was getting ice. (I know sheep and goats are different animals, but I’ve eaten goat curry and lamb curry before and they tasted the same to me.) Even though the chops were frozen solid, the arrowhead cut right through them, bones and all, without any effort. There was no blood in which to dip the arrowhead, but there was enough of a lamb savour to let you know the weapon had touched the dead animal.

I went back upstairs and outside, to the corner of the house from where I had watched the witch before. She was still there, swaying, though her hands were still. The gigantic blade hovered high above her. I tightened my grip around the pool cue, took a deep breath and clenched my buttocks. The witch raised her head and waved her hands forward, and the blade floated toward the shed. I charged. My blueish-grey gel shoes kept my heavy footsteps silent even over the gravel. Racing as fast as my limp would allow, I made it almost to the wreckage of LaShawn’s car before she noticed me. She screwed her hooked nose at me and hissed, then swept her arms around toward me and muttered an unfamiliar language. I tucked the makeshift lance beneath my arm and levelled the arrowhead at her. At hideous, crunching screech shot through the air and seemed to fill my head. So disorienting was the sound, I found it difficult to keep moving. Dragging my feet, I pressed on toward the old lady, who seemed to fade in and out of my vision like a mirage. As I got close to her and readied my weapon for the kill, she glided out of my reach. There was something like a smile on her wretched face. Again I pushed forward, and again, as I came within striking range, she slipped back beyond reach. The screech was now a low, numbing drone burrowing into my mind. I moved like a frail old man and struggled to keep my grip on the pool cue. A dark shadow crept over me.

A creak of metal sounded high above, and the witch’s eyes turned black. My body stiffened as though rusted immovable. The witch widened her withered lips and bared her few rotten teeth as she glided backward, out from beneath the shadow. I could only watch her and await the immense guillotine to drop. In those seconds I thought of my wife and children.

A blip, like a huge black raindrop, shot down. With a dusty puff, the witch’s head disappeared, replaced on her shoulders by something like a stone. Her legs buckled and she fell backwards.

A surge of life jolted me and reanimated my rigid limbs. I ran. I was too terrified to even look up, I just ran. A sparking red glow descended ahead of me—Nils in his jetpack.

“Run miles!” he yelled, watching above me in horror.

I moved fast, and had only a short distance to cover, but that little sprint seemed to take an age. Finally I passed the edge of the shadow. I passed Nils and kept running. I passed the old witch lying on the ground, and still I ran. I ran down the hill and through a great shower of fish that rained at once. It was not until I heard the crash like a cannon shot and felt the shudder underfoot that I stopped and collapsed to my hands and knees. My chest heaved as I sucked in a huge breath (I think I had forgotten to breathe during my mad dash), and I trembled with shock.

After a few moments, a huge hand patted my shoulder.

I climbed to my feet and turned around. The gigantic blade lay flat in front of the house, having reduced the front corner of the house to rubble with its final fall. Fish no longer fell from the sky. And there by the great blade lay the witch.

Nils and I went up for a closer look.

An anvil. Nils had dropped an anvil on the old lady’s head. All shrivelled up the way she was, the anvil was nearly as big as her. I don’t know where her head went, I saw no traces of it on the ground. There was just the anvil, jutting from her tiny shoulders.

I looked down at the witch, her limbs twisted and drawn close to her body like a dead spider.

“No mate,” he said. “It was a team effort, the old one-two. You distracted her, and I flew in dropped the anvil.”

“Now we just need to finish her off.”

I looked at Nils. He nodded at the pool cue in my hand.

“Do you want to do the honours?” he said.

He shook his head. “I’m not taking any chances. I watched her freeze you and move that great bloody thing in the air. I don’t know if she’s really a witch, but I’ll feel a lot better once you put that arrow through her heart.”

I just stared at the dead old lady.

“I’ll do it then,” said Nils. He snatched the cue from my hand, flipped it upside down and aimed the tip at the old lady’s chest. “Through the heart, right?”

He raised the pool cue then thrust it down and through the old lady’s sternum and into the ground beneath her. A tiny patch of dark, oily blood oozed from the entry wound. Nils looked at me in surprise.

“That went right through,” he said. He looked down at the witch. “Straight through her body, almost no resistance.” He drew the crude spear out and thrust her through again. “Bloody hell. That’s so weird. It just slides right through her ribs, like she’s made of jelly. Well, not jelly exactly, but… I don’t know, something like that.” He raised the spear and stabbed her twice more. “Here, have a go,” he said, offering me the cue.

He shoved the cue back at me. I held it in my left hand and raised it over the witch’s chest. I pushed it down, right through the dead body.

“That cut clean through her,” I said.

I raised the cue and stabbed again. “I’m not even trying.”

“Yeah, exactly.” Nils took the cue and ran the old lady through the belly, then the leg. “It’s the same everywhere. What is it like? It’s like…”

We each had a few more goes at spearing the dead witch. Interestingly, only the first wound drew blood. Finally, after putting thirty odd holes in the scrawny old sorceress, Nils lifted the pool cue and examined the arrowhead taped to the end.

“This thing is amazing. Can I have it?”

“Sure,” I said. “That stuff is harder than diamond, apparently. Rory said he’s seen it before.”

Nils and I looked at each other.