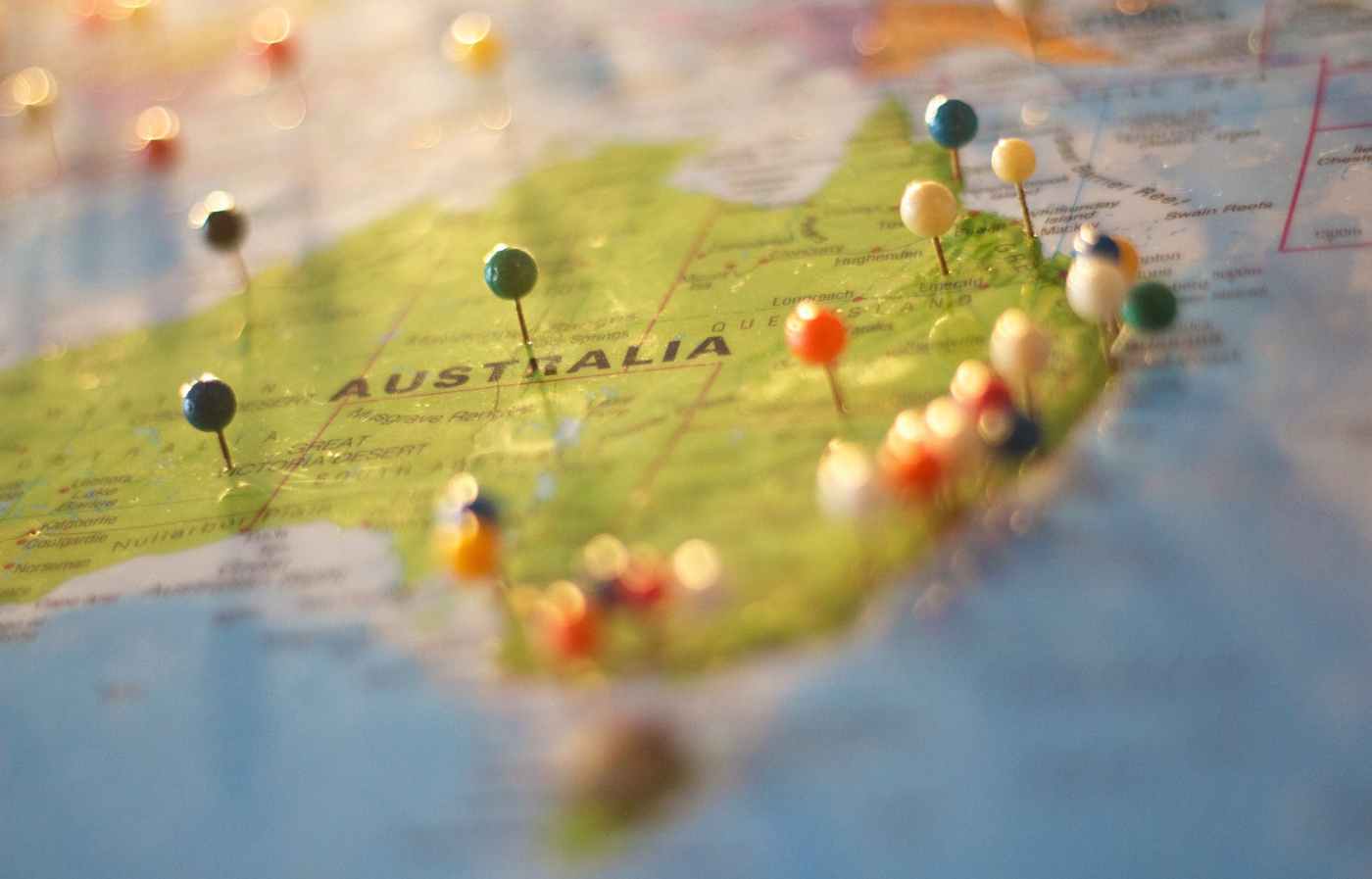 Still chuckling to himself, Stan called on a reporter seated at the edge of the audience. As she stood up, Stan’s laugh abruptly stopped, and the smile evaporated from his face. The reporter, Nadia, was wearing a white t-shirt with the slogan WHAT ABOUT JOSH? written in big black letters. (Josh was a young man who, three weeks prior, had attended an anti-vaccine-passport protest. After he tried to evade arrest for not wearing a mask, two male police officers caught him then held him on the ground while another repeatedly stomped on his head. A video of the incident appeared briefly online, but a police investigation declared the video to be fake, and it was banned from being shown. A government health representative later announced it was not police brutality, but rather an infection of the Covid Sigma variant that resulted in Josh’s hospitalisation. He was currently still in a coma.) Nadia adjusted her glasses and smiled at Stan. “I’d like to get your thoughts on the new nickname for you that is trending on social media—Chairman Stan.”

Stan peered at her a moment, then relaxed and pondered the request. A hint of a grin curled the corner of his mouth. “I uh, I actually hadn’t heard that one. It’s quite catchy. I suppose, if you view our great state as being a business, then as premier, I would be the chairman. Makes sense.”

Nadia looked at him curiously. “Actually, the nickname is likening you to Mao Tse-tung.”

Stan screwed up his nose. “Mao?” he mumbled. Realisation dawned, and he threw his head back and laughed. “Oh, of course—Chairman Mao. Well, uh, sure,” he shrugged, “I can see the connection. Mao was a strong leader, I’m a strong leader. Mao was an innovator, effective at implementing policy, beloved by millions… I suppose there is a resemblance there.”

The reporters in red shirts nodded and murmured their approval. The rest of the reporters glanced at each other in awkward silence. Nadia’s mouth hung slightly open. She blinked, cleared her throat, then clarified, “I think the nickname is referring to Chairman Mao being a merciless dictator who killed millions of his own citizens, and kept millions more in poverty and misery.”

“…And,” ventured Nadia, “the implication is that you also are a merciless dictator.”

Stan froze. His chin quivered and his face became red. He stared at Nadia as though trying to burn a hole through her with his mind. “You people…” he said with a faltering voice. “After all I’ve done… A dictator?” He paced back and forth, fists clenched at his sides, then stepped back up to the microphone. “I am saving you from Covid. If I hadn’t shut down businesses, you’d all be infected,” he hissed. “If I hadn’t locked down the state, you’d all be dead! Think about that. But no, you never consider the good I do. Thanks to my quarantine orders, I prevented a hundred cases of Covid from becoming a million. But all you want to do is, you just, you look for something to go wrong. You can’t wait for something to go wrong, and then you’re all like, ‘Ooh, look, some guy died in the quarantine camp because the government locked him there and forgot about him. Ooh, look, he starved to death. He couldn’t break out of the room because there were bars on the windows. Ooh.’ It’s infuriating. One guy out of a hundred was forgotten. The rest all received meals. They didn’t starve. It’s always something with you lot. One day you’re complaining because an old lady is not allowed to cross the state border so she can visit her dying son, and then the next day you’re complaining because forty-five players and staff from an interstate football team are allowed to cross the border. Make up your minds! Instead of pointing your fingers and trying to make me look bad, you should all be running up to me and crying, and saying, ‘You’re the best premier, Stan. We don’t want any more elections, we want you to stay premier forever.’ That’s what you should be doing.” Stan breathed heavily, and then his face suddenly went blank. He leaned forward until his forehead rested on the podium and his arms flopped against it. His shoulders rose and fell with each breath.

After an uncertain few seconds, Stan’s assistant, Belinda, rushed out and put her arm around him, whispering to him. He groaned, then heaved himself upright. She stood in front of him and straightened his tie and fixed his hair. She whispered again, and Stan nodded and took a deep breath. The dignity returned to his face, and he stood before the microphone once more. “Any other questions?” he said softly.