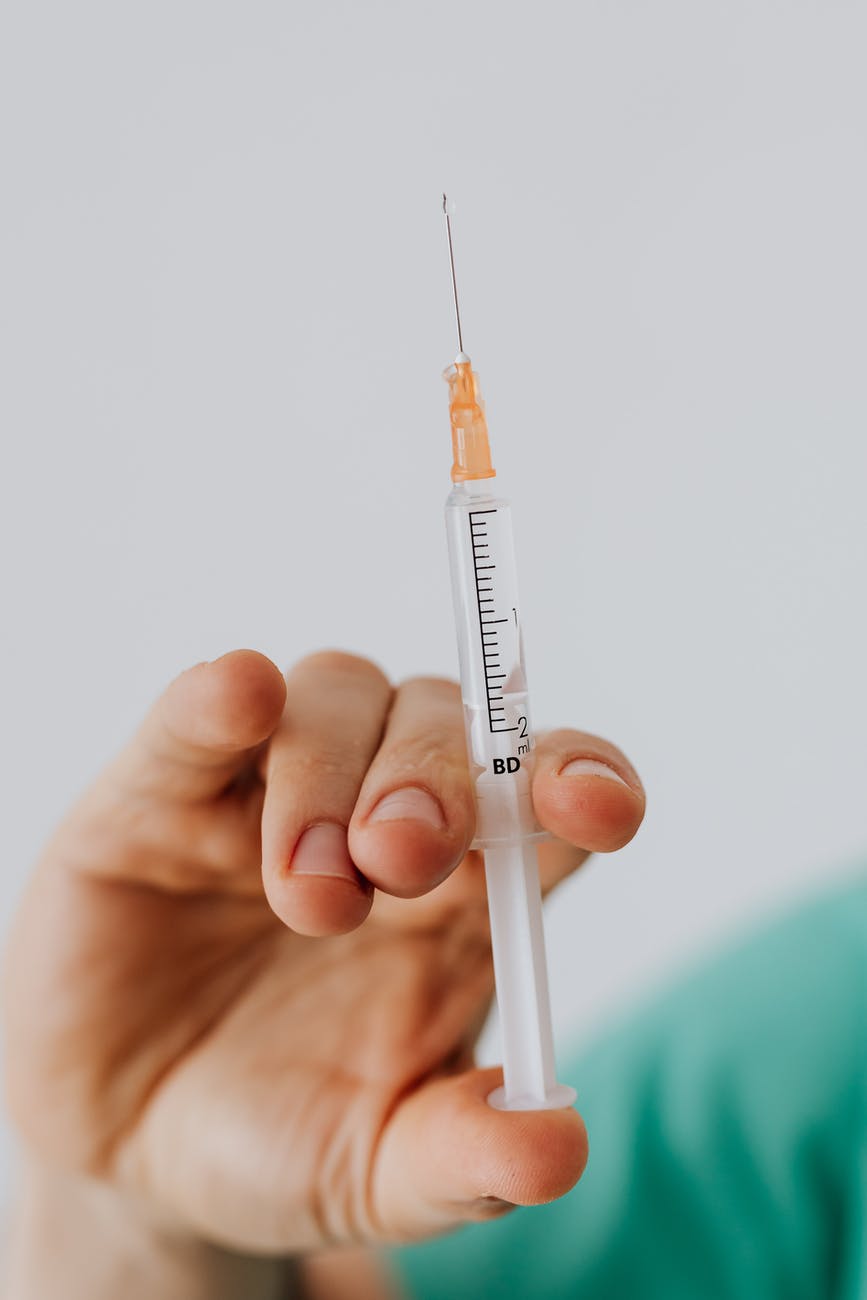 After a twenty-minute drive out of the city, followed by another ten bumpy minutes along a dirt track through bushland, Gavin and Stan arrived at Gavin’s Stealth Helicopter Solutions. The company headquarters was just an old tow truck parked next to a creek. On the back of the truck was a dilapidated Squirrel helicopter, spraypainted black. Gavin and Stan got out of the car and inspected the aircraft.

“Why is it out here in the bush?” asked Stan. “This is national park. You can’t leave a truck out here.”

“Well, I looked into renting a place to store the chopper, but it’s pretty expensive. I figured I’d just leave it here till I found somewhere cheap… and then I sort of forgot about it.”

Stan nodded. “Low overheads. Good business sense. Here, give me a boost. Let’s have a look at this thing.”

Gavin helped Stan up onto the tray of the truck. Stan took off his goggles and tossed them to Gavin, then removed his wetsuit hood.

“That’s better,” he said. “Now then…” He examined the landing skids, peeked in the cockpit, and looked up at the rotors with admiration. “I’m impressed, Gav. This is some fine craftsmanship.”

“Is it?” Stan leaned in and ran his fingers over the side of the chopper, making out where the Channel Seven logo still lay beneath the paint. “Oh yeah, I see. How did you get their helicopter?”

“Bought it at an auction. Same auction I got the tow truck at.”

Stan stood with his hands on his hips and nodded, looking along the aircraft. “But you’ve modified it, right?”

“Well, it’s meant to be a stealth helicopter, for the Air Force—so… it’s weaponised, right?”

“Uh… yeah,” said Gavin. “I mean, I wouldn’t say it’s combat ready, but I’ve given it some firepower.”

“Good. Very good. What about the stealth? Did you sort that out?”

Gavin scratched the back of his head. “Look, Stan… I really didn’t think you needed this thing operational. Stealth-wise… I dunno. I mean, I painted it black. That’s helps with stealth, I think.”

Stan rubbed his chin and clicked his tongue. “Uh-huh. Yeah… Yeah, that makes sense. Especially if you fly it at night. They wouldn’t see it coming.” He climbed into the cockpit, sniffed, and looked down at the floor. “What is that?” he said. He kicked a few black pellets from next to his feet. “There’s sh** up here, Gav.” He squinted down at the pellets. “Kangaroo sh**, I reckon. How did a kangaroo get up here?”

“Oh yeah, that makes more sense. Anyway, come on, Gav. Let’s fire her up, see what she can do.”

“Get up here and show me how to fly this thing.”

“The helicopter doesn’t fly, Stan. I thought… I thought you just needed it for a photo opportunity.”

Stan squeezed his eyes shut and scratched his forehead with both hands.

“Stan, that chopper hasn’t flown in at least a year. It needs a heap of mechanical work. Look—it doesn’t even have a tail rotor.”

Stan poked his head out the cockpit and looked back at the tail. He sighed. “This is not how I envisioned this going.” He turned back and stared out the windshield. He put his hand on the control stick and moved it slowly, his lips pursing as he made a whooshing sound under his breath. After a minute, he let go of the control stick, huffed and nodded. He buckled himself into the seat. “We’ll have to improvise, Gav!” he yelled. “This helicopter might not fly, but we can pilot her the old-fashioned way!”

“I said we’ll do it the old-fashioned way!” Stan shouted.

Gavin shook his head. “Are you all right, Stan? Why are you shouting?”

“That’s how you talk in a chopper! You have to shout!”

Gavin looked at the ground a moment in thought, then turned back to Stan. “You mean like in the movies? Stan, the pilots shout because the chopper is so loud. But our chopper isn’t on. The engine doesn’t work. Look, the blades aren’t spinning. Are you sure you’re okay?”

Stan blinked hard then stared at Gavin, seemingly without noticing him. After a few seconds, he returned to his senses. “It’s okay, Gav! Here, chuck us the goggles, will ya? I’m going to save everyone!”

Gavin threw the goggles to Stan. “What are you talking about?”

“Don’t you worry about that! Just get in the truck and drive!”

“Where are we going?”

Stan pulled the wetsuit hood over his head. He stretched the goggles over the hood and brought them down over his eyes. “We’re going to destroy Covid!”

Gavin went around to the driver’s side of the truck. The door opened with a squeal, and Gavin heaved himself up to the cab. “Oi, Stan!” he yelled. “Come and help me! I can’t get behind the wheel!”

Stan dropped his head and sighed. He unbuckled his seatbelt and climbed out of the cockpit and down from the tray. He walked around to the front of the truck, where Gavin’s great belly was wedged under the steering wheel, leaving him stuck, half-in and half-out of the vehicle.

“I thought you drove this thing out here,” said Stan.

“Bloody hell, Gav, I didn’t think you could get any fatter.”

Stan reached up and pushed Gavin’s right buttock as hard as he could. “Try and suck in your gut.”

With a few solid shoves from Stan, Gavin managed to wiggle into the driver’s seat. The steering wheel dug into his belly.

“Are you going to be able to steer this thing?” said Stan.

Gavin moved the wheel back and forth a little; it slid across his shirt. “Yeah, I’ll be right. Where are we going?”

“No. Go past Mum’s place. All the way to the end of the street.”

Stan returned to the back of the truck, swung himself up onto the tray, and climbed back into the helicopter cockpit. He buckled himself in again as Gavin tried to start the truck. On the fourth attempt the engine barked and spluttered then roared to life. As the old truck bumped and rattled back along the dirt track, Stan looked around the cockpit. Behind the passenger seat he found a rifle. He reached back and grabbed it, then laid it across his lap and looked it over. “Is this your ‘firepower,’ Gav?” he muttered. “I was hoping for something more like a rocket launcher.” He took the rifle in his hands, pressing the butt to his shoulder, and looked with one eye through the gun sight. “But you know what?” He laid the weapon back across his lap and smiled. “I think this will do nicely.”

As the truck reached the end of the bush track and drove out onto the smooth sealed road, Stan imagined himself on the evening news, being lauded as a hero. All around the world people would know his name. And everyone in his state would gather to him, as to a saviour, and they would say with one accord, “We love you, Stan. You are the best premier.”