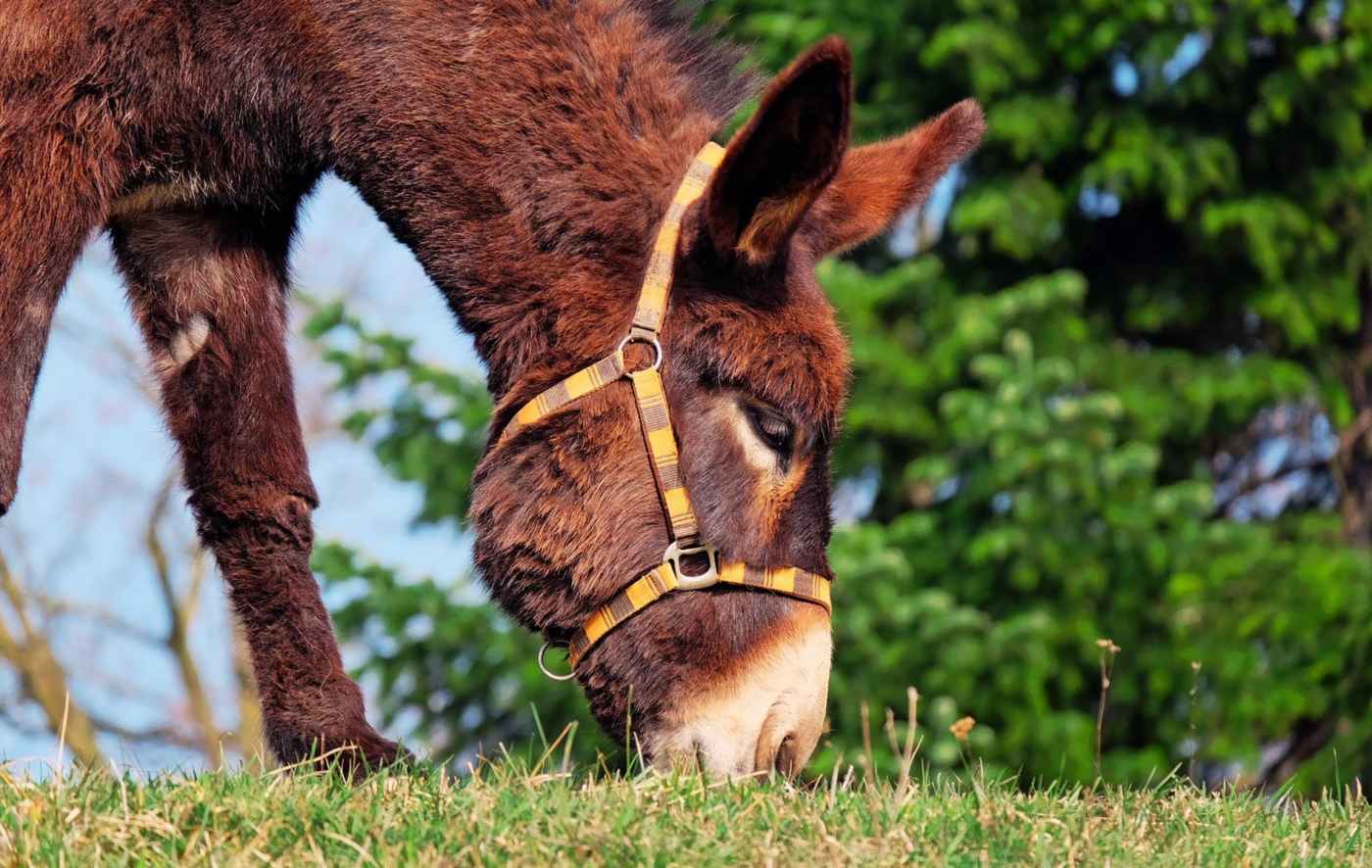 Until Henry jumped in the water, the cattle dog never quite believed his practical joke would succeed. Fergus was a resentful newcomer to Butterberry Farm (Mr McGinley having recently bought him from a neighbour), but now he felt he would enjoy his new home.

His jubilation, however, was interrupted by a splash and a gasp and a squeal—”Wee-hee!” Fergus scrambled to his feet and rushed out from under the eaves of the farmhouse to get a better look down the hill. In the dam, a beaming little pink face bobbed upon the water: Henry was swimming circles as naturally as a duck. Beneath the water an awakened instinct had morphed the piglet’s wild kicking into expert paddling and returned him to the surface. Henry squealed and snorted with delight. He swam over to the shallow edge of the dam—opposite the bank from where he jumped in—waded through the mud and climbed out onto the grass. He panted for a minute and caught his breath, then leapt up and down, shouting, “I can swim!” He turned to face the dam, the scene of his triumph. With a frenzied stamp of his trotters, he squealed, turned and ran up the north hill, up toward the donkey.

Samson stood just about where Henry had left him earlier, and Mr McGinley was still nearby, now lowering infant orange trees into the soil. Henry raced up to the donkey and bounded around in front of him. “Samson, did you see me? I can swim! I was in the dam and I went under the water and I was so scared, but then I started to swim and don’t know how I did it but I did it and now I can swim! Samson, did you see me? I jumped in—” Henry stopped. He looked at Samson. “I jumped in the dam, Samson. I called out to you. Did you… Did you hear me? Did you run?”

Samson stood motionless. His eyes were wide, and fixed upon the dam, and his mouth hung open.

“Samson?” The donkey didn’t move; he didn’t respond. Henry looked down the hill, and then back at him. “I, um… I swam, Samson. I was in the water and I swam round and round. Samson?”

The piglet walked beneath the donkey and nudged his leg. Nothing. He nudged again. Henry turned his head side-on, put his mouth around Samson’s ankle and nibbled. When that failed, he bit the donkey’s leg as hard as he could. Samson neither moved nor made a sound. Henry stepped back, uncomfortable and uncertain. “Samson, are you okay? Are you playing a game?” The donkey stared ahead with the same frozen expression. Henry, unsure what to do, stood guard by Samson’s side for half an hour—the longest the piglet had ever stood still. Soon the sun dipped behind the hills in the west. In the dimming early evening light, Mr McGinley began packing his tools into the cart. The piglet nuzzled himself against Samson’s leg, and then stepped back to looked up at his friend. Henry sighed, and then trotted away down the hill, around the side of the farmhouse and back to the pigsty.

Early the next morning, the chief rooster’s crow pierced the clear, frosty air, and Henry the piglet woke shivering. During the rainy night he had been shoved out from the snoring pyramid of piglets huddled against the old sow’s belly, and he now found himself alone in the cold, slimy dirt. He found himself in that condition every morning: as the runt it was his lot in life. In litters past, other runts had taken the hint and died early, but exposure to the elements (and to his siblings’ rejection) only made Henry resilient. Amid the grumpy waking snorts and rolls and kicks of the other pigs, he got to his feet, went and took a slurp of filthy water from the trough, and then foraged for a pre-breakfast snack. A shrivelled, brown apple core, decomposing by the wall at the back of the pigsty, proved suitable. With the snack between his teeth, Henry climbed up onto the edge of the trough, shimmied across to where the wall’s top wooden slat had detached and fallen at one end, stood and hooked his front trotters over the barrier, and then with a jump and a scurry he scrambled over the wall and dropped onto the grass on the other side. He was the only pig light and nimble enough to make the climb.

After a brisk run through the south paddock (stopping only to demolish a patch of toadstools) Henry came to the big round hill. He climbed it, alone.

One thought on “Why the Donkey Never Runs (Part 6)”